SEOUL, Sept. 25 (Yonhap) -- Having made a breakout debut as a teenage sibling duo five years ago, Akdong Musician, or AKMU, came of age at the forefront of the K-pop scene.

On Wednesday, the duo -- elder brother and songwriter Lee Chan-hyuk and younger sister Su-hyun -- released their third full-length album, "Sailing," the first music record released after both of them officially reached adulthood.

It is also the first album since the brother returned from his two-year mandatory military service in the South Korean Marine Corps in May.

The album's main track, "How Can I Love the Heartbreak, You're the One I Love," is a result of his two-year experience with the marine forces, which included a one-month naval voyage. 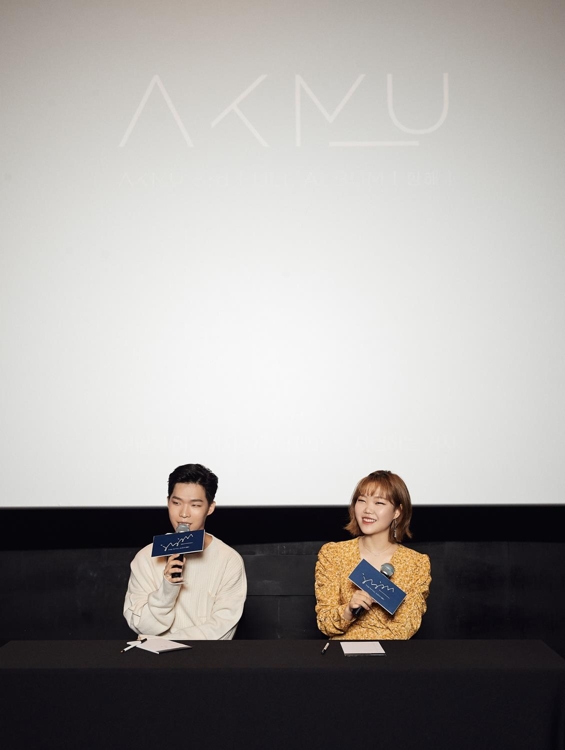 With little access to a guitar, recorder or other musical instruments, Chan-hyuk composed the heart-rending song aboard a Marine vessel with only a pen and notebook and his melodic memory.

The soulful, healing number marks a major style change from the playful, cheerful music style the duo has pursued since their debut through the K-pop audition show "K-pop Star."

As most of the album's 10 tracks were written aboard a ship, the album, like its title "Sailing," is reminiscent of the ocean and the night sky, with track titles in English such as "Boating Song," "Moon," "Whale" and "A Fish that Reaches Water."

"Of all our albums so far, the latest is the one that zeroes in on Chan-hyuk's mind the most, one that is catered to his own story," Su-hyun said in a press meeting on Wednesday.

"After a long (hiatus), I allowed him free rein over the album, but it eventually became mine too in the process of recording," she noted.

The new album comes with a special matching novel, whose chapter titles overlap with the titles on the music record. It is a story Chan-hyuk wrote during a short break at night every day in the military.

"Since the time of the military enlistment, I had a longing for maturity, seeking the values that will go beyond temporary trends and stand the test of time," Chan-hyuk said.

"But I couldn't exactly put them into (a few) words, so I tried to lay them out in the book," he noted.

Chan-hyuk's two-year absence gave the siblings, who have worked and stayed very close together since their teens, the rare distance to look back on their past and respect each other's own unique musical styles, the duo said.

The duo is also planning to branch out into separate solo careers, according to AKMU.

"As we grew up, our characters have diverged as have our musical tastes and direction," Su-hyun said.

"AKMU will be (pursuing music that is) about halfway between us. And our goal is to start right into producing solo albums (for both of us) as soon as we are ready," according to Su-hyun. 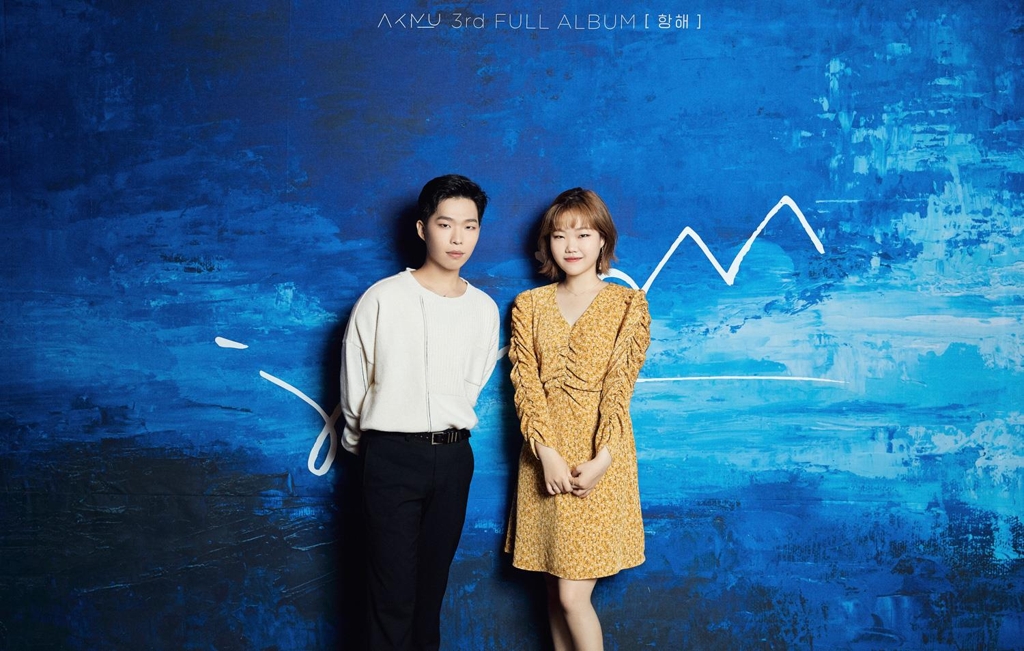