SEOUL, Sept. 25 (Yonhap) -- South Korean Kwon Soon-woo enjoyed an upset victory in the opening round of an ATP Tour event in China on Wednesday.

Kwon, world No. 91, stunned the 24th-ranked Frenchman Lucas Pouille 7-6 (4), 6-2 to reach the round of 16 at the Huajin Securities Zhuhai Championships in Zhuhai, China. 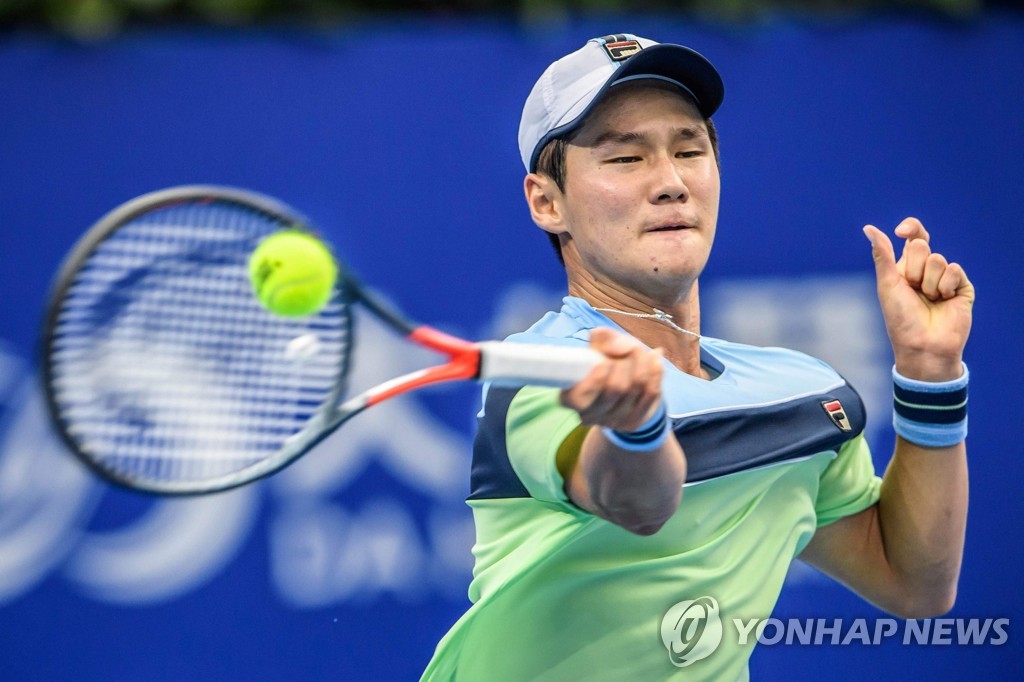 Kwon, who broke into the top 100 in the world rankings last month, had never defeated a top-30 player until taking down the 2019 Australian Open semifinalist in one hour and 32 minutes. Kwon didn't get broken in this victory.

The South Korean qualifier will face another qualifier, Damir Dzumhur of Bosnia and Herzegovina, on Thursday.

"I am happy that I was able to beat a tough opponent today," Kwon said in a statement released by his agency, Sportizen. "I am in pretty good form, and I'll try to keep this going."

Kwon has never faced Dzumhur before. Dzumhur reached a career-high No. 23 in the rankings in July last year but fell to as low as 109th last month before creeping back into the top 100 in September.

At another ATP Tour event in China, the Chengdu Open, South Korea's Chung Hyeon got knocked out of the first round by Joao Sousa of Portugal 6-1, 3-6, 4-6. 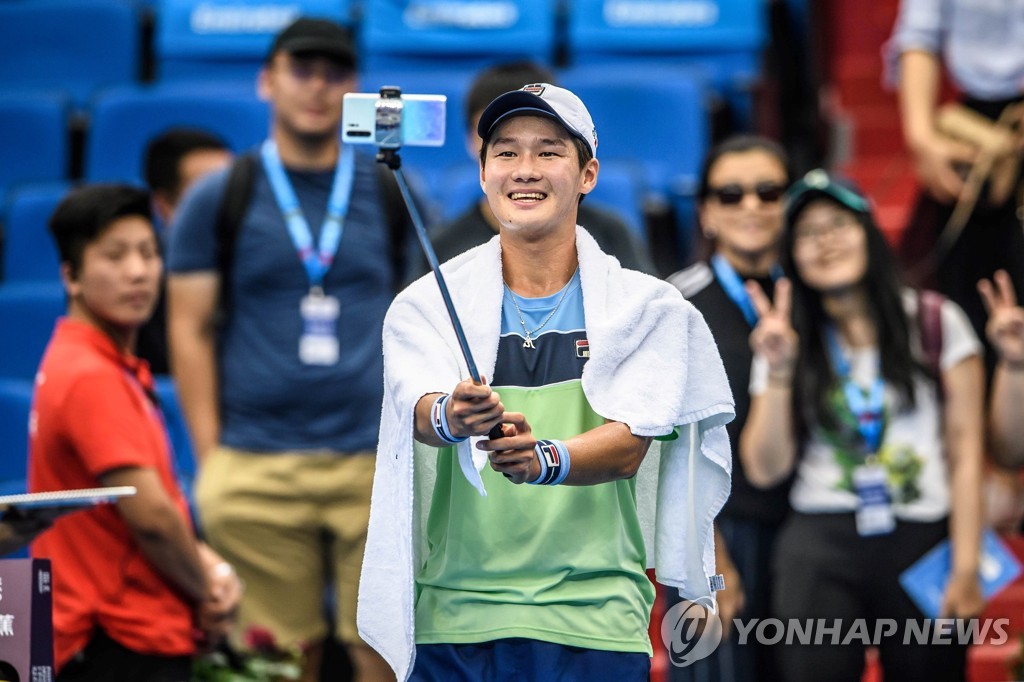