LG Chem said it filed a pair of lawsuits with the U.S. International Trade Commission (USITC) and the U.S. District Court of Delaware on Thursday, claiming that SK Innovation and its U.S. affiliate SK Battery America Inc. infringed on its patents in lithium-ion batteries.

The latest lawsuits are separate from what LG Chem brought to the U.S. authorities in April. Then, LG Chem accused SK Innovation of stealing trade secrets.

"We believe SK Innovation infringed on our five patents registered in the U.S.," LG Chem said in a release.

To resolve the issue, the CEOs from the two sides held a meeting on Sept. 16, but failed to find common ground. 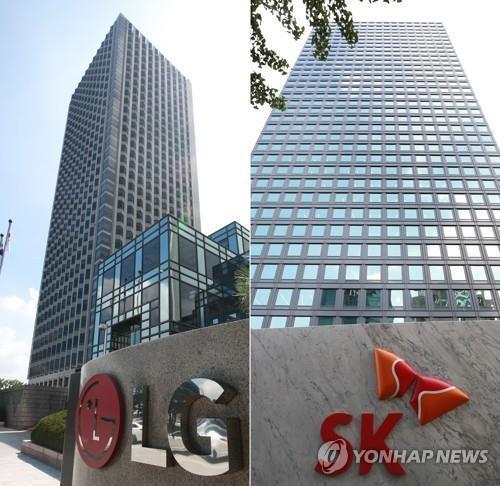