As of Friday morning, the cumulative number of viewers of the movie totaled 100,692, according to the data from the Korean Film Council. 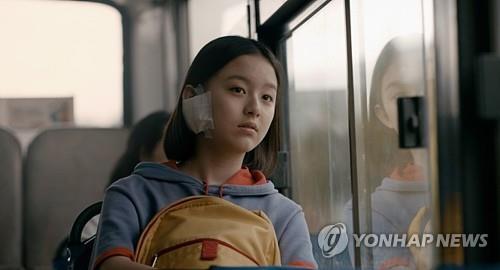 The tally was reached 30 days after its release and under unfavorable conditions in which the film had screened on only 57 screens nationwide as of Thursday.

Set in a rapidly developing Seoul in 1994, "House of Hummingbird (2018)," directed by Kim Bo-ra, is a touching coming-of-age drama centered around Eun-hee, an isolated, lonely 14-year-old girl in a dysfunctional family.

As a middle school student, Eun-hee wanders aimlessly while continuously seeking love and purpose like a hummingbird, who flaps its wings 90 times a second, until she meets a new teacher who discovers her unique talents and humble surroundings.

Kim's debut film premiered and won prizes at the 23rd Busan International Film Festival in October 2018, and grabbed more awards at the Seoul Independent Film Festival and a Grand Prix for best feature film at the 69th Berlin Film Festival's Generation 14plus sidebar for youth-oriented films in February this year.

"I happened to realize by sharing the movie that all of us have a strange and sensitive Eun-hee in our self," the director said in a letter to express thanks for having passed 100,000 viewers.

The film so far has been sold in seven countries -- the United States, Canada, Japan, Singapore, Turkey, Sweden and Taiwan. Singapore will be the first of those countries to screen the film on Sunday. 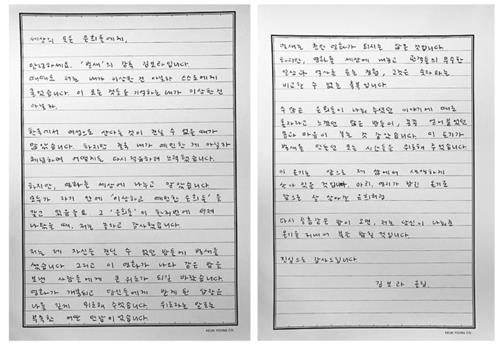