According to the report by Seoul-based financial market tracker FnGuide, Samsung is expected to post 6.9 trillion won (US$5.8 billion) in third-quarter operating profit, compared with a profit of 17.5 trillion won a year ago.

Compared with a previous estimate three months earlier, the latest estimate was down 8.2 percent.

Since late last year, Samsung has been grappling with the semiconductor industry's downturn amid slowing demand for smartphones and other electronic gadgets.

Samsung has expressed hopes that prices of NAND, mostly used in mobile devices, will pick up in the third quarter, given a stabilizing inventory level and rising demand in the second quarter.

For computer memory chips, Samsung anticipated demand recovery in the third quarter as data centers resumed purchasing server DRAM in the late second quarter, but it cautioned there would be more volatility in the market in the wake of global trade tension. 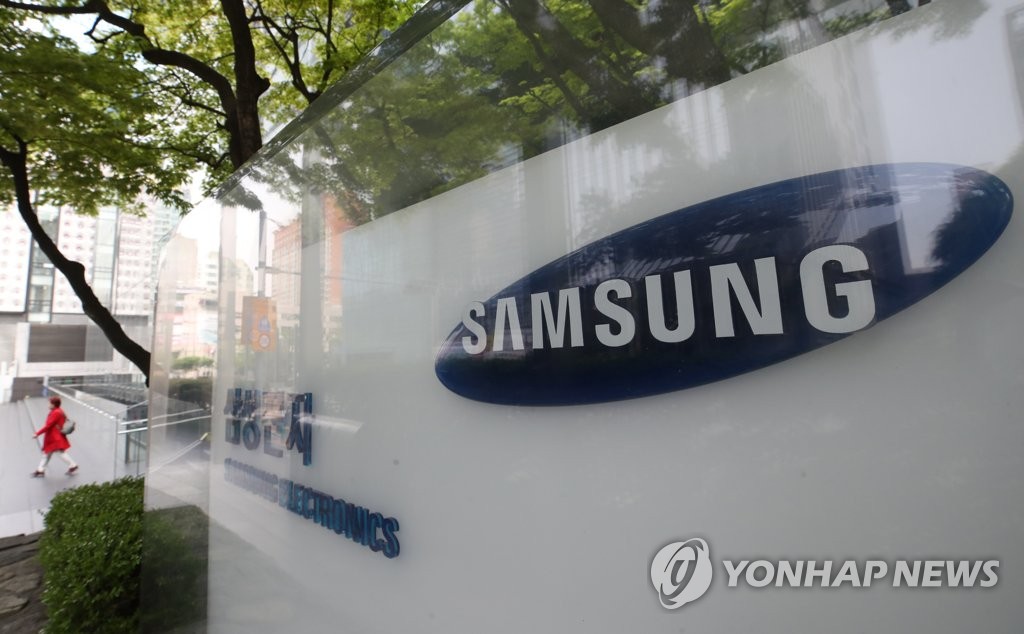 Some analysts expected Samsung's third-quarter operating profit to exceed 7 trillion won as the global chip industry is projected to bottom out in the second half of this year.

Lee Seung-woo, an analyst at Eugene Investment and Securities, said shipments of both NAND and DRAM chips are expected to grow at a faster pace in the third quarter.

However, uncertainties remain over the prolonged trade war between the United States and China, as well as Japan's export curbs on key chip-making materials targeting South Korea, analysts said.

In July, Samsung reported second-quarter net profit of 5.18 trillion won, down 53.1 percent from a year earlier, due to due to weak memory chip prices and a slump in the mobile business.