A total of 2.79 trillion won (US$2.32 billion) was invested in startups in the first eight months of the year, up 25.5 percent from the same period last year, according to the data from the Ministry of Small and Medium-sized Enterprises and Startups.

The stellar figure was due to the 2.18 trillion won-fund set up in the January-August period for startups that have growth potential, the ministry said.

The growth in venture investment is in line with the government's push to develop new growth engines and support smaller firms. The government launched the SMEs and startups ministry in 2017 and has stressed the need for innovation-led growth.

President Moon Jae-in has vowed full support for venture firms to nurture them as a key driver of innovation and growth in Asia's fourth-largest economy.

The government has said it will create an investment fund to inject 12 trillion won into the sector over the next four years specifically to help scale up new startups.

It will also promote mergers and acquisitions to make it easier for venture capitalists to realize their earnings and make fresh investments. 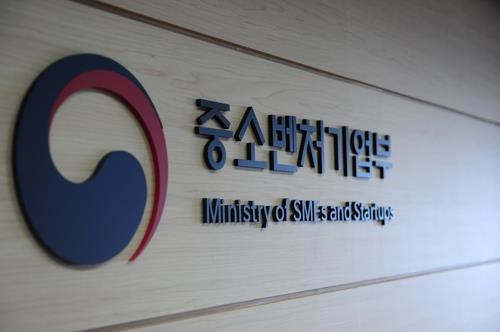