SEOUL, Sept. 30 (Yonhap) -- South Korea's dementia patient numbers and spending on the condition have soared in recent years amid the rapid aging of the country's population, data showed Monday.

The number of dementia patients reached just shy of 1.4 percent of the total population in 2018, with around 70 percent of those afflicted being women.

The latest tally revealed that 85 percent of dementia patients were over 70, with such people accounting for 93 percent of all related treatment spending, they showed.

Dementia can affect younger people, but for the most part it is closely linked to old age. This can pose challenges for countries like South Korea that are undergoing rapid a shift in demographics. 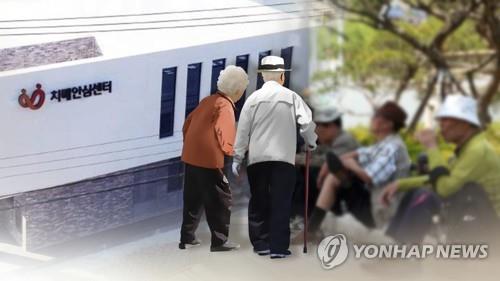