The Korea Baseball Organization (KBO) club on Monday announced the appointment of Heo Sam-young as the new skipper. The Lions said they've signed the 47-year-old to a three-year deal worth 900 million won (US$751,000), including a signing bonus of 300 million won.

The Lions decided not to retain previous manager Kim Han-soo after his three-year deal ran out.

The Lions played in six consecutive Korean Series from 2010 to 2016 and won four straight titles starting in 2011. But they've missed out on the playoffs every year since 2016 and set the franchise mark for a playoff drought this year by finishing in eighth place. 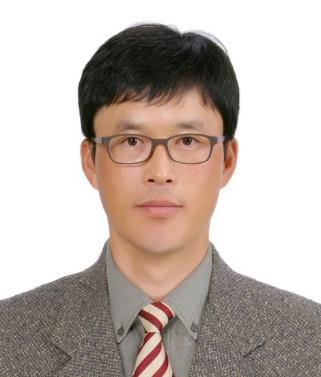 And rather than going for a big-name candidate in the open market, the Lions looked inward and tapped Heo, an unknown pitcher in the pros who made his mark in a post-playing career in data analysis, for the bench boss job.

Heo pitched only 2 1/3 innings and had a 15.43 ERA in four appearances in the KBO, all of them with the Lions. After retiring in 1995, Heo remained in the Lions organization as a member of the training support staff. He was assigned to advance scouting roles in 1998, and he has since delved into advanced data analysis.

The Lions said that in addition to Heo's data-driven approach, they liked his intimate knowledge of individual players and his communication skills.