The 8th edition of the Seoul International Music Fair, hosted by the Korea Creative Content Agency, hit outdoor areas surrounding the Convention and Exhibition Center (COEX) in southern Seoul. It will run till Oct. 3.

Through its seven previous editions, the music industry event has emerged as a major international business opportunity for South Korean and global music executives and as a venue for discovering and launching the next wave of indie or superstar K-pop music acts.

Under this year's theme, "Music, Culture, Tech," the festival will feature a music conference where, among others, Nicole Frantz, an executive at U.S.-based Capitol Music Group, will give a presentation on Capitol Music's K-pop venture on Tuesday.

The festival will also feature a collaborative concert, MU:CON Collabo, also on Tuesday, presenting music jointly produced by Korean artists and musicians from outside of Korea.

As its influence expands, MU:CON has appointed Yun Sang as artistic director for the 2019 event, the first such appointment in the fair's history. 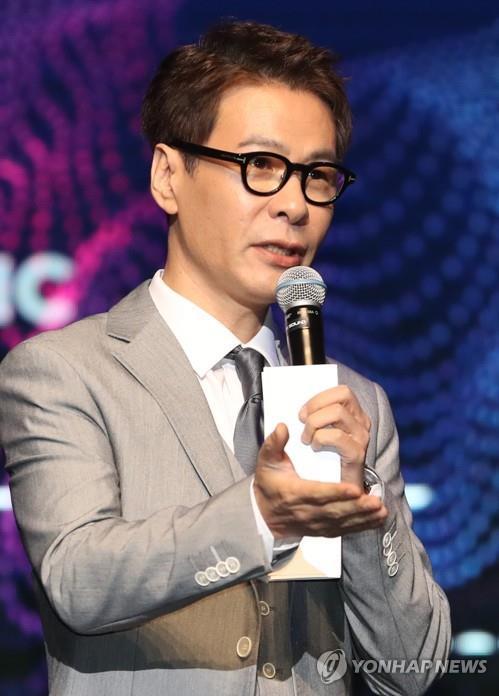