SEOUL, Oct. 3 (Yonhap) -- Arguably, marketing and advertisement are nagging challenges for companies and pose pronounced difficulties especially for small businesses and startups as they usually have tight budgets and limited expertise.

Adriel Inc., a Seoul-based startup, seeks to relieve their burdens by utilizing a machine learning-powered marketing platform at a minimum cost of just US$5 in addition to customized and optimized services, its chief executive says.

"As an entrepreneur running a startup myself, I know that the most challenging task is to effectively promote my product with a limited budget," Sophie Eom, Co-Founder and CEO of Adriel, told Yonhap News Agency in Seoul. "Launching ad campaigns becomes incredibly easy and fast with Adriel, and most of all, there is no setup cost."

Adriel draws information from a client's website, such as a product image, and creates and runs ads across multiple platforms including Facebook, Instagram and Google in just about five minutes.

"The core value of our service is not just speed and cost. Adriel is capable of collecting and analyzing data and guides advertisers on how to launch campaigns most effectively," she said.

Whether a food delivery service or a clothing line, Adriel AI understands the client's marketing needs and automatically creates an advertisement that meets the standard requirements and formats of each online platform.

The female entrepreneur said Adriel automatically selects the right font and size of a product image and recommends the best suitable platform depending on the industry.

"Most of our clients come from South Korea, Britain, Singapore and the United States, with their industries varying," she said. "We currently provide the service in Korean, English, Japanese and French and plan to add more in the near future." 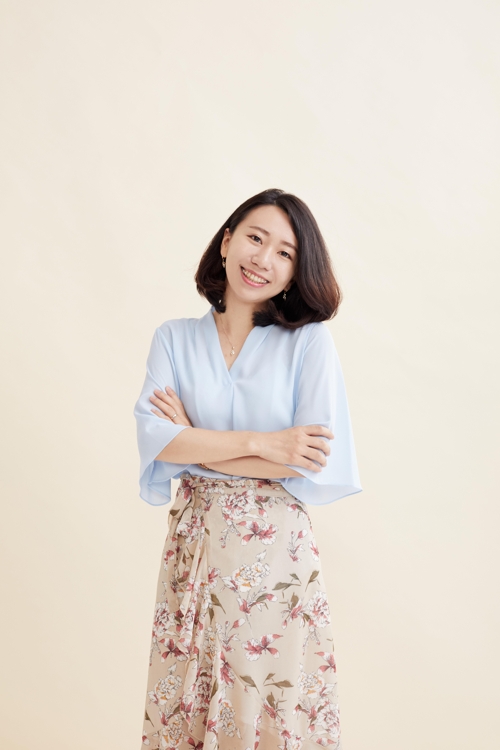 Just eight months after launching the service, Adriel now has 2,000 clients in over 20 countries, running over 4,000 advertisements on global online platforms. The number of new clients is growing by 30 percent every month, Eom said.

In 2014, Eom, together with husband and Co-CEO Olivier Duchenne, founded Solidware, which uses big data and machine learning to help financial companies give better credit scores. The startup was later acquired by DAYLI Financial Group Inc., one of Asia's leading fintech companies.

Based on her previous experience developing an AI solution that analyzes a massive set of customer data, Eom eventually aims to establish Adriel as a full-service digital marketing platform.

Naver has supported promising entrepreneurs with advanced technological skills since 2015. Only some 20 startups, including Adriel, were fortunate enough to qualify for the accelerator program out of more than 2,000 applicants.

Adriel has since raised a total of $6.5 million in funding over 2 rounds. Their latest funding was raised in June from a Series A round that included Woowa Brothers Corp., a startup that operates the country's most popular food delivery app, Baedal Minjok.

Based on the latest funding, Adriel has added new platforms, including Amazon and LinkedIn. The company plans to add the country's top mobile messenger KakaoTalk and Naver as its partners.

"We are currently mapping out a blueprint to expand Adriel as a 'total-solution' platform that provides not only marketing campaigns but other services such as website management and customer relations," she said. 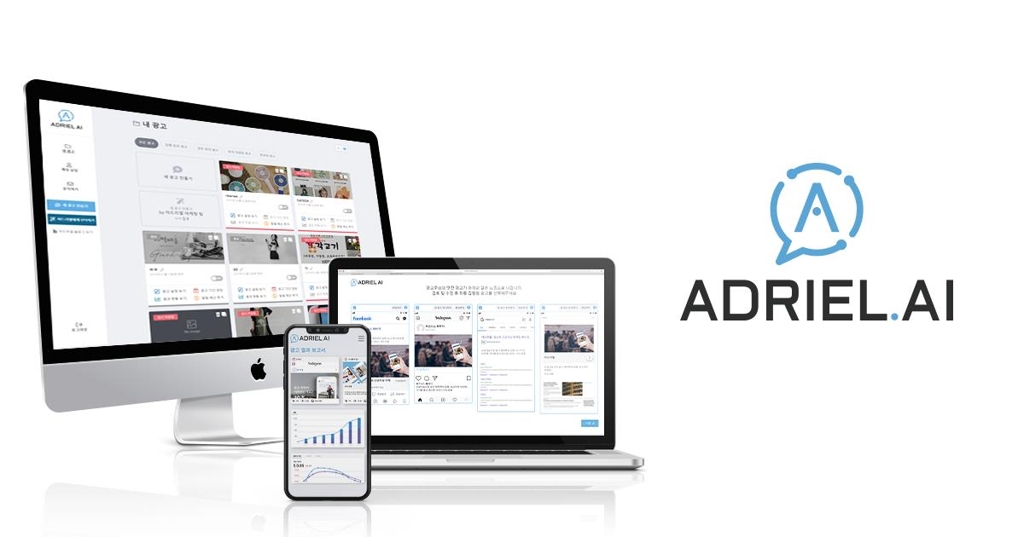