SsangYong Motor sold 10,325 vehicles in September, down from 10,511 units a year ago, due to weak sales of the Tivoli and G4 Rexton SUVs, the company said in a statement. 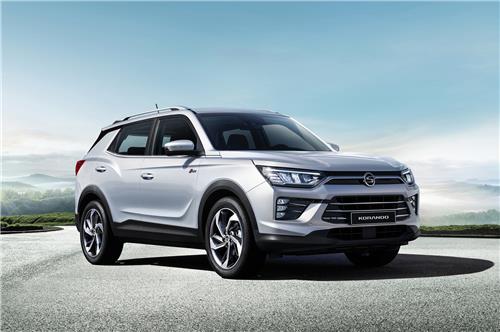