SEOUL, Oct. 1 (Yonhap) -- The following are major cultural and tourist festivals scheduled to be held in South Korea in October.

The southern county of Imsil has been producing cheese as a local specialty and the festival capitalizes on it to galvanize the local economy and attract tourists from outside of the county. 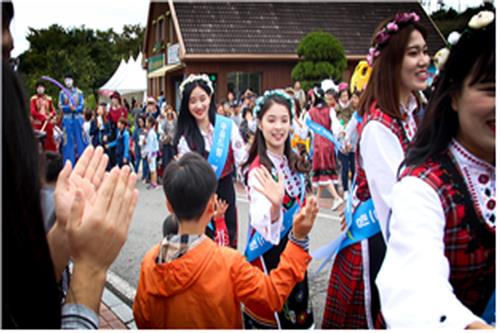 Where: Gwanghwamun Square in central Seoul

This annual festival held every October in areas near Gwanghwamun Square in central Seoul presents performances of the UNESCO-recognized traditional Korean tune, Arirang. The festival has gradually evolved since its inaugural edition in 2013 to encompass music, dance and visual elements of Arirang. 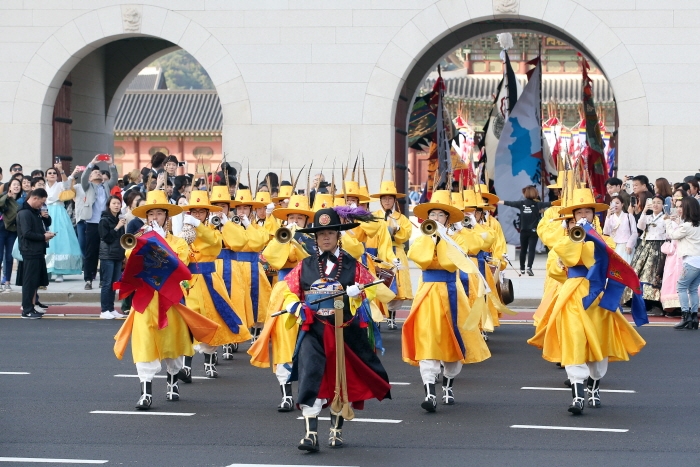 Geumsan is famous for its high-quality ginseng. The Insam Festival, held every September since 1981, is a traditional cultural event in which villagers pray for a good harvest the following year. Programs include ginseng harvesting, performances of traditional arts and rituals, concerts, an international ginseng trade fair, a ginseng cooking competition and more. 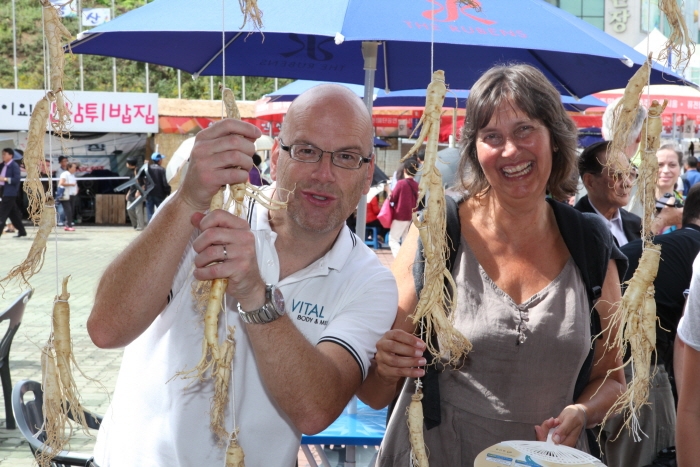 This nascent annual festival features traditional Korean dress of hanbok. This year's festival, its second edition, includes a variety of events to experience and savor hanbok in 11 major cities in South Korea under the theme "Everyday As Hanbok, Hanbok As Everyday."