SEOUL, Oct. 2 (Yonhap) -- The organizer of the Busan One Asia Festival (BOF), a major annual K-pop concert in the city of Busan, on Wednesday announced the final lineup of its 2019 event, which includes Super Junior, NU'EST and Kang Daniel.

BOF 2019 is scheduled to run from Oct. 19-25 at Busan's Hwamyeong Ecological Park, Haeundae Beach and the Busan Cinema Center, as well as other public areas in South Korea's biggest port city, 450 kilometers southeast of Seoul.

According to the final lineup, long-running boy band Super Junior, NU'EST and ONF will join the K-pop Concert, set for Oct. 19, along with other bands like the Boyz, Astro and Golden Child.

The Family Park Concert on Oct. 25, meanwhile, will bring together former Wanna One member Kang Daniel, GWSN, and g.o.d member Kim Tae-woo, among others.

K-pop star Lee Jin-hyuk and Lovelyz' Sujeong will jointly emcee the Family Park Concert, according to the organizer. 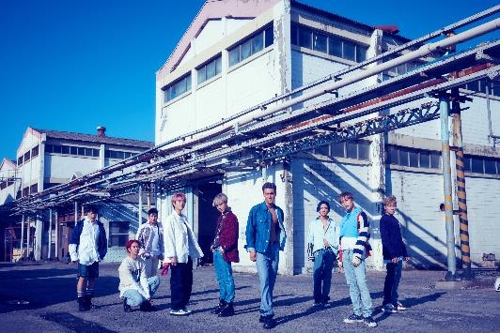