SEOUL, Oct. 2 (Yonhap) -- South Korea's worst serial murder case -- the inspiration for the 2003 hit film "Memories of Murder" -- took another dramatic turn when a 56-year-old man who is being probed as the key suspect admitted committing the crimes.

Police said Wednesday Lee Choon-jae, who is serving life imprisonment for raping and killing his sister-in-law in 1994, recently admitted his involvement in nine crimes linked to the Hwaseong serial murder case, as well as five other murders, and around 30 rapes and attempted rapes.

"Lee made a detailed confession," said a police official at Gyeonggi South Provincial Police Agency who declined to be named due to protocol.

"He seems to have gone through a change in attitude last week and made the confession. It wasn't the police inducing the confession but Lee -- in some cases, even drawing pictures to explain the case." 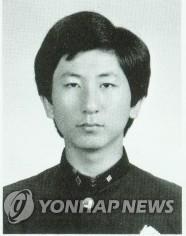 The murders of 10 women in rural parts of Hwaseong, 60 kilometers south of Seoul, between 1986-91 are still considered one of the country's worst cases of serial murder. The crimes, targeting women aged 13 to 71, became notorious for their brutality.

The criminal lurked in farmland or on paths in deserted areas in the suburban city before attacking women who were on their way home late at night or around dawn. The criminal did not use deadly weapons, but instead strangled the victims using their belongings such as stockings or socks and damaged the bodies.

More than 2 million man-days -- a record number for a single case, even after 30 years -- were spent by police investigating the case, but without much success. The eighth of the 10 cases was found to have been a copycat crime, but the prime suspect remained at large, embarrassing local police.

It was only in mid-September that police identified Lee as a prime suspect based on forensic DNA tests that linked him to at least three of the nine deaths.

"We've learned that detecting DNA was possible in some cases after the passage of a long time, even if DNA was not detected in the first place. That's a (starting) point where we asked for forensic analysis," Ban Ki-soo, a senior police officer at the agency, told a Sept. 19 press briefing. 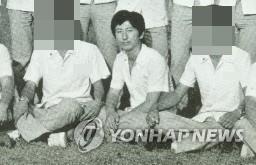 Despite the scientific results that linked the Hwaseong native to the crimes, Lee persistently denied the allegations. His mother and elderly residents in their hometown of Hwaseong also supported him, saying "a good person" like him could not be the prime suspect for a crime that still haunts the local community.

Speculation has emerged regarding the sudden change in attitude, but people think that continued police investigation and the media spotlight, as well as additional DNA tests, may have deflated Lee's hope of parole.

Officials at the Busan prison where Lee has been incarcerated since 1995 have said in interviews they were surprised when he was identified as a key suspect regarding the Hwaseong serial murder case.

A prison official said that Lee was internally classified as a Grade 1 inmate in a Grade 1-4 system, in which model inmates get a lower grade. He was a quiet inmate who always followed the rules and did not get into fights with other prisoners, they said.

According to local criminal law, prisoners who are serving life sentences can be released on parole through an administrative motion once they have served 20 years and are found to have shown an attitude of genuine repentance. 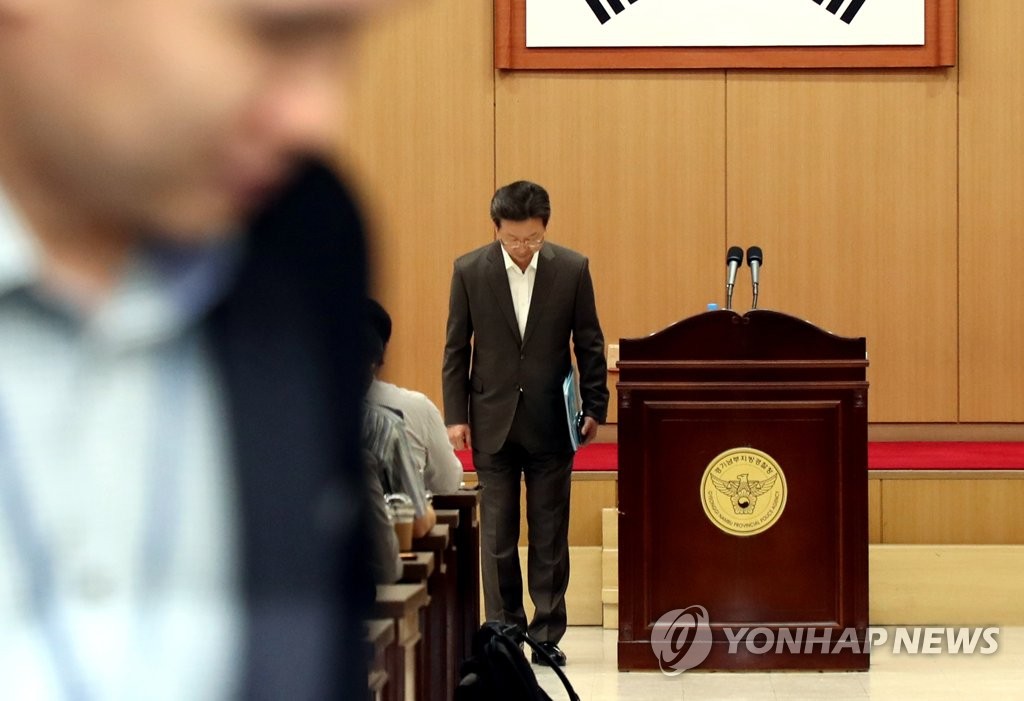 However, this became unlikely for Lee when additional evidence proving his wrongdoing emerged. A recent test revealed that Lee's DNA was present in the underwear and other belongings of another victim, linking him to four of the nine murders.

Witnesses also emerged. A bus attendant who had recognized Lee decades ago recently told police his face matches the suspect's. The bus attendant, who is considered the only surviving witness, made the statement during hypnosis conducted by police officials.

Continued police questioning is also thought to have pressured Lee to confess. Veteran detectives and profilers, including a profiler who helped serial killer Kang Ho-soon admit to his 10 murders in 2009, spoke to Lee in nine sessions.

Police plan to continue the investigation to verify Lee's confessions as they are solely based on his memory. They did not elaborate on the five additional murders Lee has claimed responsibility for, citing the ongoing investigation.