In a parliamentary audit session, Seoul's Trade Minister Yoo Myung-hee said Japan has given the green light to only seven shipments of the three industrial materials to South Korea since the implementation.

The ministry said a day earlier it has confirmed five approvals as of end-September.

So far, Japan approved three shipments of photoresist and high-purity hydrogen fluoride, or etching gas, to South Korea, along with one permission for fluorine polyimide.

Fluorine polyimide is used to make flexible organic light-emitting diode displays, and photoresist is a thin layer used to transfer a circuit pattern to a semiconductor substrate. Etching gas is needed in the semiconductor fabrication process.

Not a single approval, however, has been issued by Japan for South Korea-bound shipments of the liquid form of hydrogen fluoride, the ministry added. 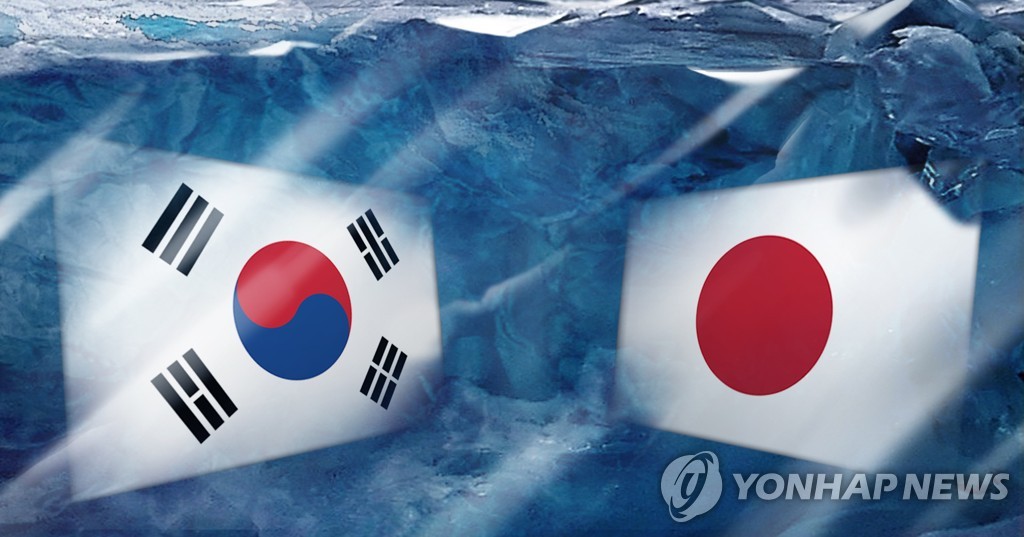 "We are eager to negotiate with Japan (on the trade dispute). We have been making such requests to Japan, but they have not been responding," Yoo said.

Under the new policy, Japanese firms need to go through more complicated procedures to ship such materials to South Korea, including filing more documents.

Japan's export restriction is widely seen as a retaliation against a Seoul court's ruling last year that ordered Japanese firms to compensate victims of their wartime forced labor, during Japan's 1910-1945 brutal colonial rule of the Korean Peninsula.

Tokyo says the export restriction did not come as retaliation and was inevitable due to South Korea's lax export control of sensitive goods. It has not, however, provided any piece of evidence behind the allegation.