(ATTN: UPDATES throughout with opening; CHANGES slug and photo)
By Kim Boram

With loud cheers and applause from the audience, some 250 Asian actors and filmmakers, including South Koreans Ahn Sung-ki and Cho Yeo-jeong, hit the red carpet to brighten one of the biggest film festivals in Asia. 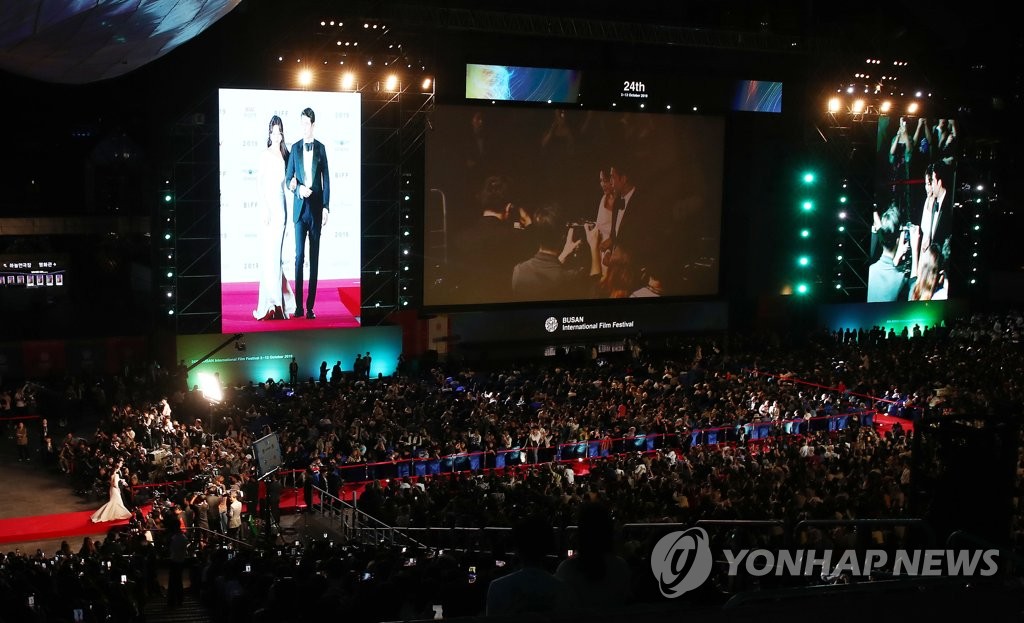 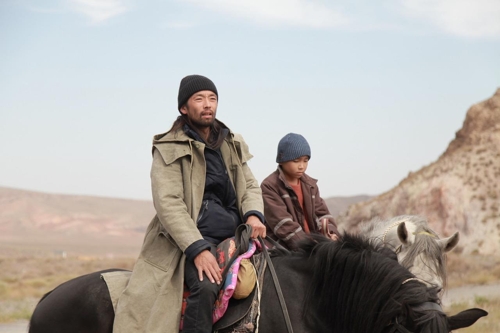 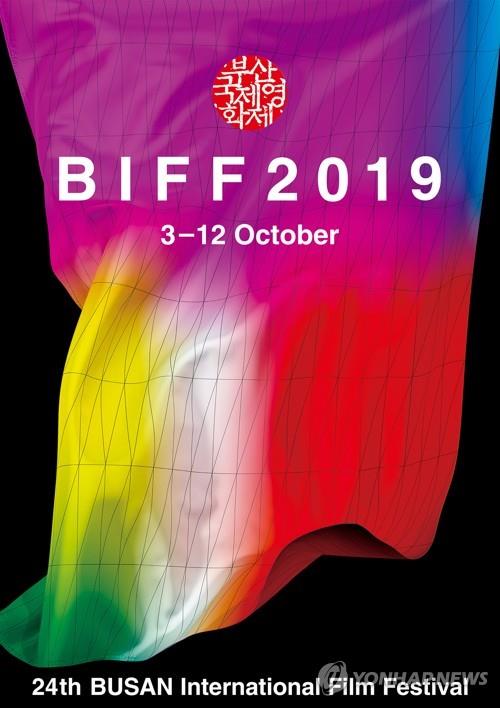