SEOUL, Oct. 3 (Yonhap) -- Nearly half of the restaurants that newly opened in 2013 had gone out of business by September this year, data showed Thursday, due mainly to the prolonged economic slump and rising costs.

Around 15,000 of the 31,000 restaurants, cafes and bars that launched six years ago in the capital city had closed their doors as of last month, according to the data compiled by the Seoul metropolitan government.

Most of the shops that shut down were operated by individuals, rather than being corporate-run chains.

For example, all of the 68 Starbucks coffee chains opened in Seoul in the year were still operating, the data showed.

Around 53 percent and 72 percent of bakeries and fast-food stores, respectively, also shut their doors over the cited period, it added.

The high number of shops going out of business apparently came amid the growing cost burdens, including wages and rent, along with the weaker consumer sentiment, industry watchers said.

"Due to the weak job market, many people are starting businesses without sufficient preparation, leading to a high number of closures," said Joo Won, a researcher at Hyundai Research Institute. 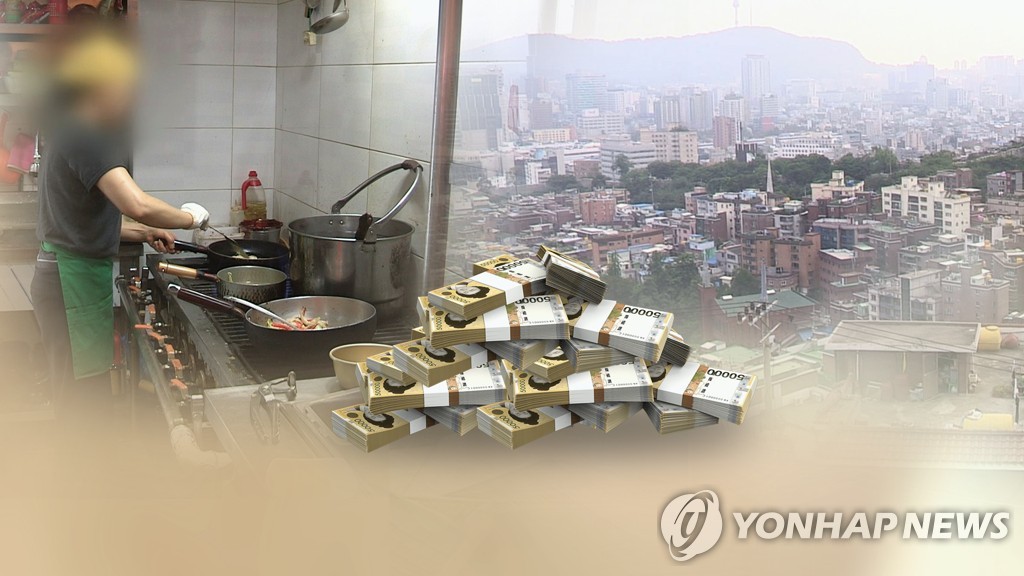