Among 32-inch flat-screen TVs available in the market, Samsung took up the top two seats, followed by LG in the third and fourth spots, according to Consumer Reports.

Samsung's QLED 4K TV took the top position for its top-notch resolution and connectivity with other smart devices, the U.S. industry tracker added.

"This 32-inch 4K smart TV from Samsung -- the smallest 4K set we've tested -- is among the best sets this size in our ratings, with top-notch high-definition and very satisfying 4K picture quality," Consumer Reports said.

Japan's Toshiba smart TV was the only non-South Korean brand in the top five. 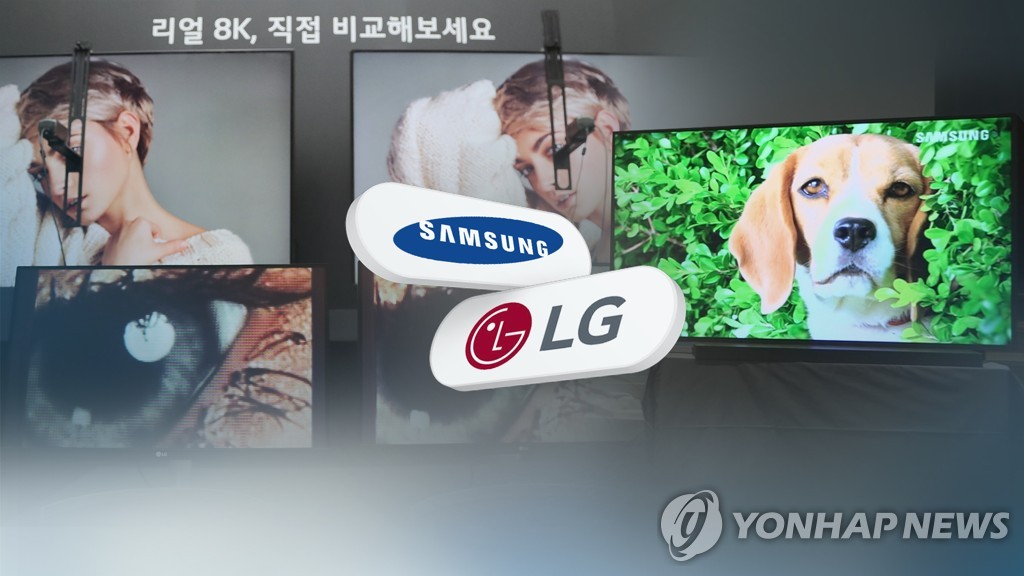