BUSAN, Oct. 3 (Yonhap) -- The directors of "The Horse Thieves. Roads of Time," the opener of this year's Busan International Film Festival (BIFF), said Thursday that their movie was the result of a rare and well-coordinated cinematic collaboration between Kazakhstan and Japan.

"A few years ago, I met director Lisa Takeba at Cannes and I told her about my idea," Kazakh director Yerlan Nurmukhambetov said in a press conference held after a media screening of BIFF's opening film in Busan. "She was interested in my story and we joined together in creating this movie."

Their joint work, "The Horse Thieves," had its world premiere at BIFF on Thursday to herald the start of one of the Asia's biggest film festivals.

The flick is a story about a 10-year old boy who loses his father to a gang of horse thieves and witnesses the destruction of his family. It is a dry, unflinching narration of the family's life from the boy's point of view.

BIFF's executive director, Jay Jeon, hailed it as a unique work that depicts the lyricism and the dark side of pastoral life under restrained emotion and action. 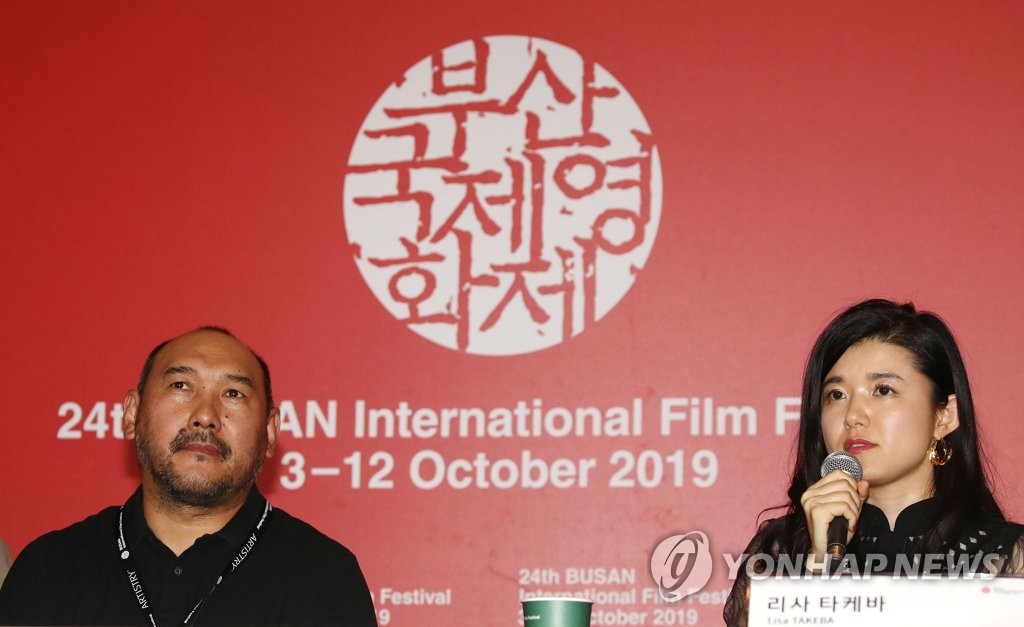 "I've been interested in the history of Central Asian countries which have been separated from the Soviet Union and rebuilt their nation," Japanese co-director Takeba said. "It's like a boy loses his father and becomes an orphan ... And the movie also depicts the growth of the boy."

She said the two filmmakers first divided their roles before filming. Nurmukhambetov was to take the role of leading the Kazakh crew, while she was set to lead her Japanese staff.

"But when we started filming, everything went into chaos," she said. "But we soon sorted it out. I was the one who connected the stories and images in front of the monitor, while Yerlan worked with actors and actresses."

She said she was impressed by the flexibility that Nurmukhambetov and his Kazakh crew showed during the filming. They unexpectedly had to change plans very often and managed it smoothly.

The Kazakh director said the Kazakhstan-Japan teamwork will appeal to everybody who likes movies.

"This movie is not aimed at a certain audience," Nurmukhambetov said. "I think its configuration will resonate with everybody." 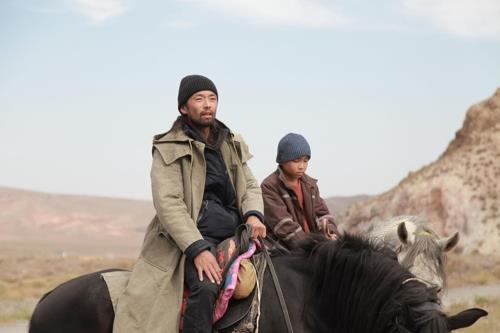 For the Kazakh director, moreover, "The Horse Thieves" led him to return to Busan after he was awarded the New Currents prize, given to up-and-coming Asian directors, for his feature "Walnut Tree," in 2015.

"The prize has given me great motivation," Nurmukhambetov said. "I can show my works to audiences who have various points of views."

Directors of 'The Horse Thieves' boast of Kazakh-Japan teamwork

Directors of 'The Horse Thieves' boast of Kazakh-Japan teamwork