SEOUL, Oct. 3 (Yonhap) -- With his team nursing a 3-1 lead into the top of the ninth inning of a postseason game, LG Twins' manager Ryu Joong-il did what most skippers would have done in that situation. He went with his trusted closer, Go Woo-suk, to finish off the NC Dinos in the Korea Baseball Organization (KBO) wild card game.

Go got the first out of the inning, but then let the Dinos load the bases with a couple of singles and a walk.

"My heart almost stopped while watching that inning," said Ryu, who was able to smile talking about the inning because the Twins held on to win by 3-1. "But I think this is what makes baseball so much fun. We were up by a couple of runs, and all of a sudden, we were in danger of losing that lead in the ninth. I am sure everyone watching the game, at the stadium or on TV, felt pretty nervous." 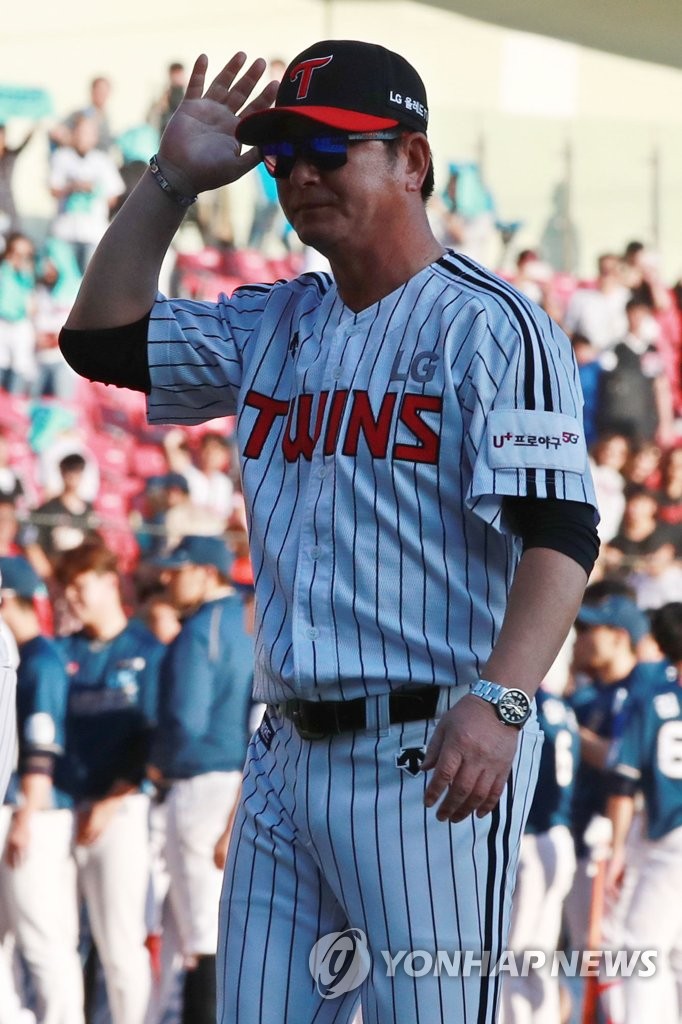 Go, a 21-year-old who had a career-high 35 saves in the regular season, had never appeared in a postseason game until Thursday. And it showed, as he struggled to throw strikes.

Ryu said he thought about keeping veteran left-hander Cha Woo-chan, who came on for starter Casey Kelly in the seventh, in for the ninth. But then he didn't want Cha to allow a base runner and have Go take the mound and pitch from the stretch.

"He's our closer and I trusted hiim to get the job done," Ryu said. "I am sure he was nervous because this was his first big moment. I think he'll do better in the future."

Kelly held the Dinos to a run in 6 2/3 innings, and Ryu said he couldn't have asked for more from his starter, the solo home run given up to No Jin-hyuk in the fifth notwithstanding.

And the Dinos' losing manager, Lee Dong-wook, said the biggest reason for the loss was his team's inability to attack Kelly early in the game.

"He painted the corners, and didn't make a lot of mistakes," Lee said. "And not scoring with the bases loaded in the ninth was really disappointing." 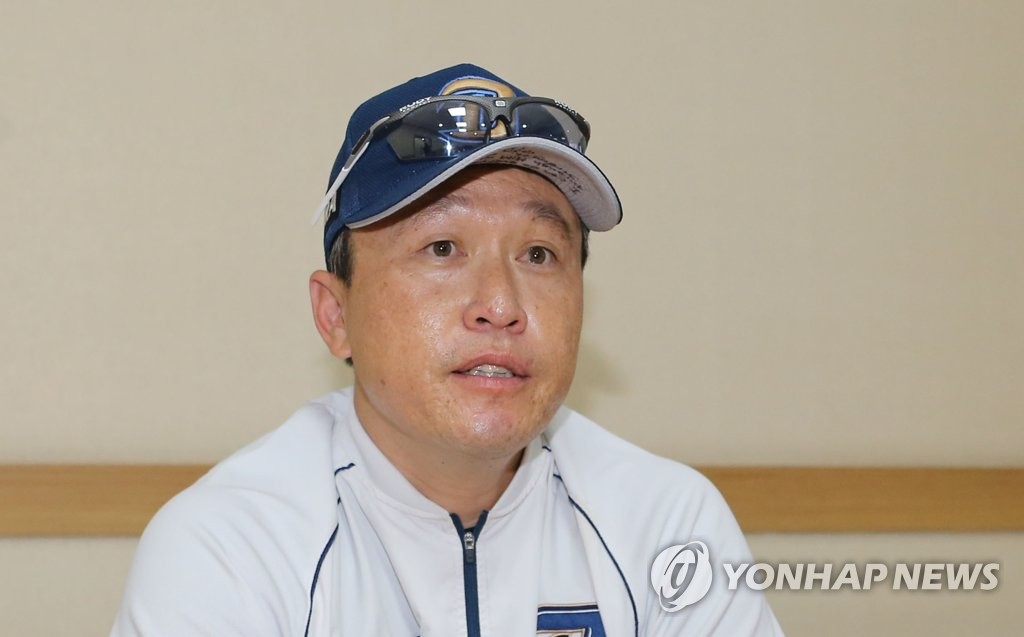 Lee guided the Dinos to the postseason in his first year on the bench, one season after they finished dead last. He thanked his veterans for keeping the ship steady all season and added he enjoyed watching young players emerge and take charge.

"We've come this far because the players have been able to overcome a lot of adversity," Lee said. "Hopefully, we'll play deeper into the postseason next year."