SEOUL, Oct. 4 (Yonhap) -- The Financial Services Commission (FSC) has been supporting South Korean firms facing difficulties stemming from Japan's export restrictions that include an extension of maturity on their loans, the financial regulator said Friday.

As of end-September, the FSC has provided a total of 800 billion won (US$665 million) worth of financial support, including fresh loans and the extension of maturity on existing ones, the regulator said in a report submitted to Rep. Je Youn-kyung of the ruling Democratic Party. 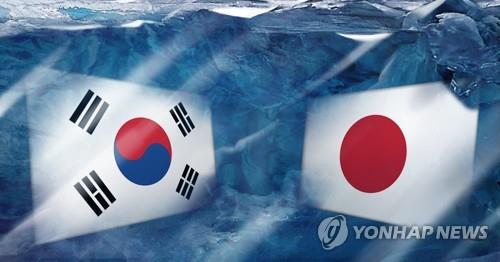 The FSC earlier said it will extend the maturity on all existing loans by one year and provide up to 6 trillion won in fresh funds to such firms.

The FSC has set up a special task force, together with other related agencies, to help support local companies affected by Japan's export curb.

South Korea's exports have dipped for 10 consecutive months since December. The rate of drop apparently accelerated after the Japanese move, plunging 13.6 percent on-year in August and 11.7 percent last month, compared with a 9.9 percent on-year drop in the first half of the year.
(END)