In the first eight months, Hyundai and Kia sold a total of 555,943 vehicles in China, down from 662,442 units in the year-ago period, their sales data showed.

In China, the two have been suffering declining sales due to increased competition and lack of new models, though political tensions between Seoul and Beijing caused by the deployment of an advanced U.S. missile defense system, called THAAD, in South Korea in 2017 have since eased.

In the second quarter, the carmakers reorganized their production in China to avoid any excessive inventory amid sluggish sales.

The carmakers said they do not expect any meaningful rebound in sales in the world's biggest automobile market for the time being. 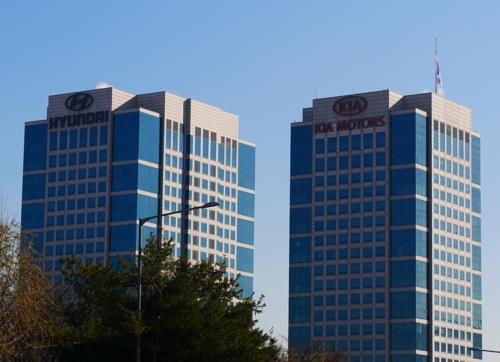