BUSAN, Oct. 4 (Yonhap) -- The chief of the company that produced the Cannes-winning "Parasite" will be given a French cinema award in recognition of her role in promoting South Korea-French collaboration in cinema, the French Embassy here said Friday.

Kwak Shin-ae, the CEO of Barunson E&A, which produced the film by director Bong Joon-ho, and Korean actress Bae Doo-na have been selected as this year's winners of the Etoile Du Cinema award, the embassy said.

The embassy award annually recognizes actors and people from the film industry for their roles in promoting cinematic ties between South Korea and France.

French Ambassador to Seoul Philippe Lefort is scheduled to present the trophy to Kwak during a "French Night" event in Busan Saturday evening on the sidelines of the ongoing Busan International Film Festival (BIFF).

Bae will separately pick up the trophy on Saturday ahead of the premiere of her new film, "#iamhere," at BIFF.

The film by French director Eric Lartigau is one of the biggest movies jointly produced by South Korea and France. Filmed in South Korea's Seoul and Incheon and southern French regions, the movie starring Bae depicts a love story between a French man and a Korean woman.

"Parasite," meanwhile, became the first Korean film to win the top prize at France's Cannes Film Festival this year. Released on June 5 in France, the film also became the most commercially successful Korean cinema title in the European country, having been seen by more than 1.5 million people. 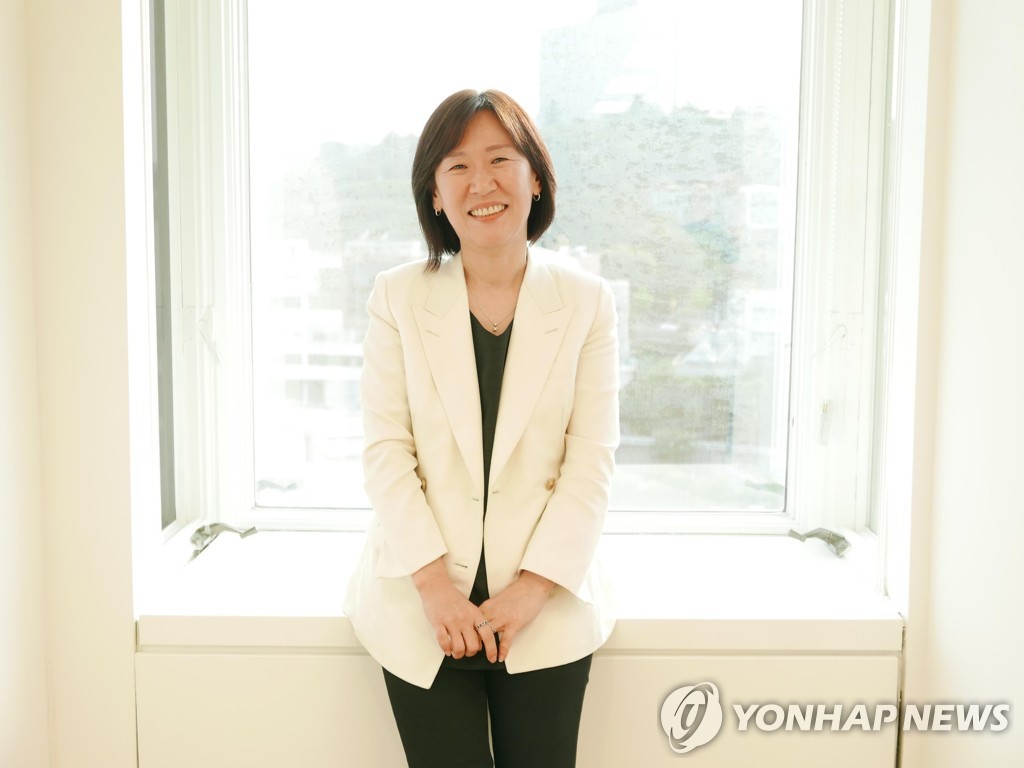