"Personally, I've never been aware that my movies are dark and heavy, but many people feel that way," Kore-eda said in a press conference during the Busan International Film Festival (BIFF). "This time, I want people to feel some bright images after watching my latest film." 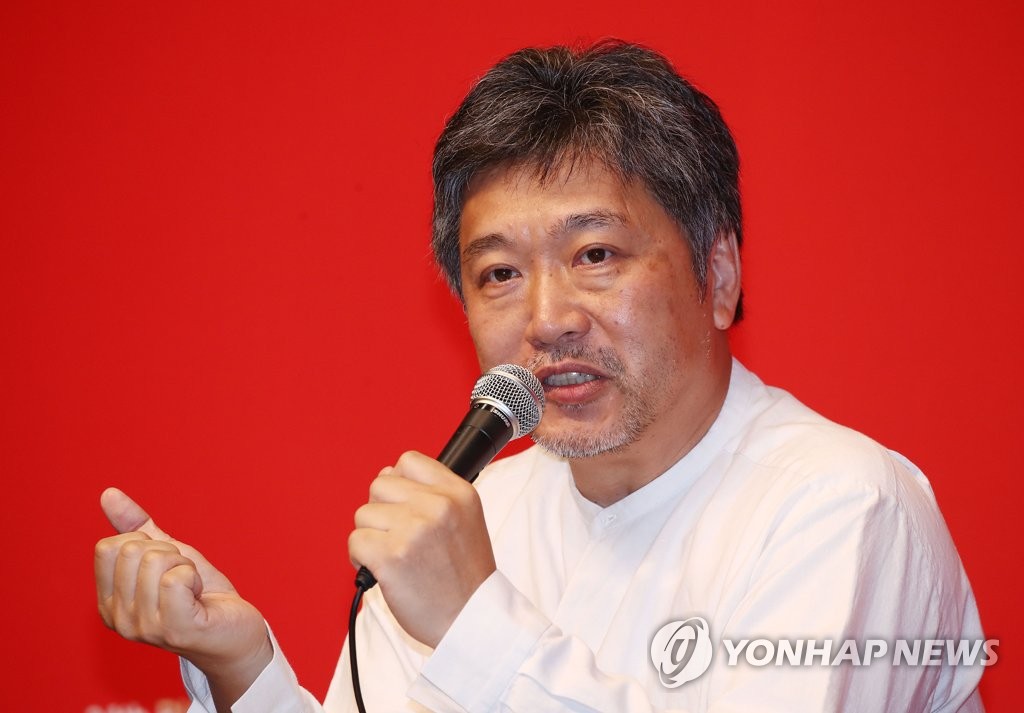 "The Truth," the 14th feature film from the Japanese director, premiered at the Venice Film Festival in August. It is set to be shown at the Gala Presentation section of BIFF that kicked off on Thursday for a 10-day run in the southern port city of Busan.

The movie depicts a problematic relationship between Fabienne, one of the great stars of French cinema, and her daughter Lumir, a screenwriter, when Fabienne's autobiography is published. The distorted mother-daughter relationship is entangled in sincerity, falsehood and acting.

Starring Catherine Deneuve, Juliette Binoche and Ethan Hawke, the film is Kore-eda's first non-Japanese-language work filmed outside of his country. 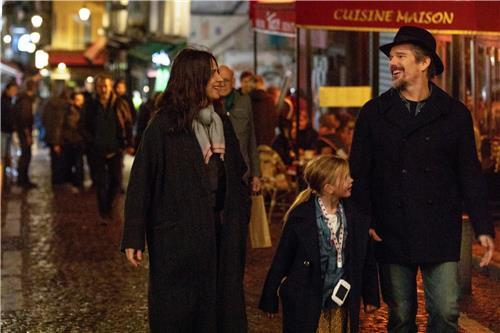 "I tried to draw the multilateral, multilayered character of Fabienne, as a mother, an actress, a wife, a grandmother and even as a daughter," he said. "This film is focused on the brighter side of the world, rather than the dark one."

But he did not intend to make a family drama in the first place.

"I started this work with a question: what is acting?," the 57-year old director said. "It is about the life of a famed actress. And there is her daughter who didn't follow her mother's path and her rival actress who died. This triangular relationship is at the center of the story."

And his intention shone through French actress Catherine Deneuve who perfectly performed Fabienne's many-sided role and complicated relationships. Deneuve was his first choice to take the lead role of "The Truth," according to the director.

"I first planned this movie around 2015 and had a short note about the story, which I gave to Juliette Binoche," he said. "On the front page of the note was Catherine and Ethan Hawke's names." 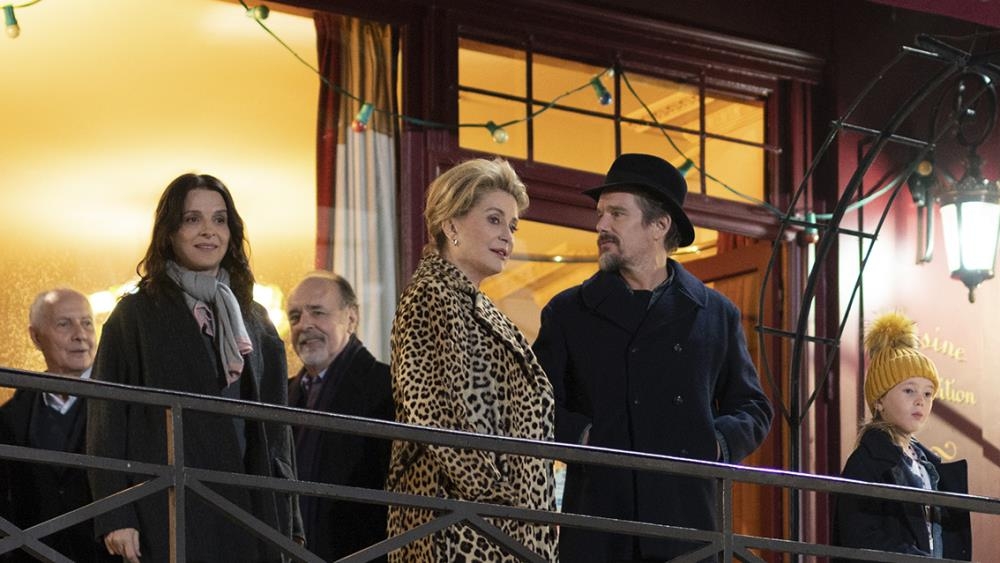 But it wasn't easy for the Japanese director to work with cast and staff from France and the United States.

"I speak only Japanese and the communication problem with French crew was the biggest challenge for me," he said. "But I used hand-written letters as a communication tool. It helped me deliver my thoughts to them and leave some marks of my directions."

For the veteran director Kore-eda, who won Cannes' highest Palme d'Or for "Shoplifters" in 2018, however, the place and the language of filming were not important.

"I don't think I'm making a Japanese film or a French film. I just think about doing a good film," the director said. "I've been motivated by good works of renowned Asian directors of my generation, including Taiwan's Hou Hsiao-hsien and Korea's Lee Chang-dong."