SEOUL, Oct. 6 (Yonhap) -- South Korea will restrict illegal aliens from leaving the country without prior notification in a move to prevent those who commit crimes here from fleeing the country by abusing the current report system, the justice ministry said Sunday.

Until now, illegal immigrants could voluntarily leave the country after reporting to the authorities on the day of departure, as long as they were not under a travel ban.

Under the new rule, illegal immigrants will have to report between three to 15 business days prior to their departure and undergo screening. The current report system will be scrapped Oct. 21, and the application for voluntary departure will be available starting next week.

The ministry said it will also ban such aliens from changing their dates of departure once they have provided notification to prevent them from attempting to flee after committing crimes.

The tightened regulation comes after a Kazakh national who had illegally stayed in South Korea left the country a day after allegedly committing a hit-and-run on an elementary school student in Changwon, 400 kilometers southeast of Seoul, last month.

The government is in talks with Kazakhstan over the repatriation of the suspect, according to the ministry. 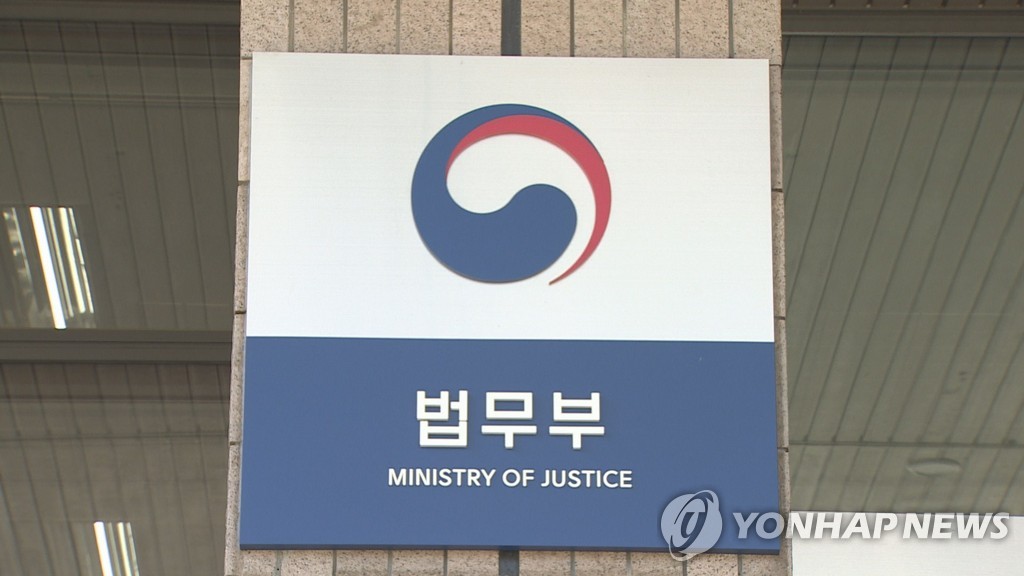