SEOUL, Oct. 6 (Yonhap) -- After his Kiwoom Heroes enjoyed a 1-0, walk-off win over the LG Twins to open their first-round Korea Baseball Organization (KBO) postseason series, winning manager Jang Jung-suk admitted he was happy being a spectator.

Cleanup hitter Park Byung-ho came through with a game-winning homer off LG closer Go Woo-suk in the bottom ninth at Gocheok Sky Dome, while starter Jake Brigham tossed 6 2/3 shutout innings. Brigham had a no-hitter broken up at the start of the seventh, but his bullpen made sure the Twins ended the game with zeroes on the board. 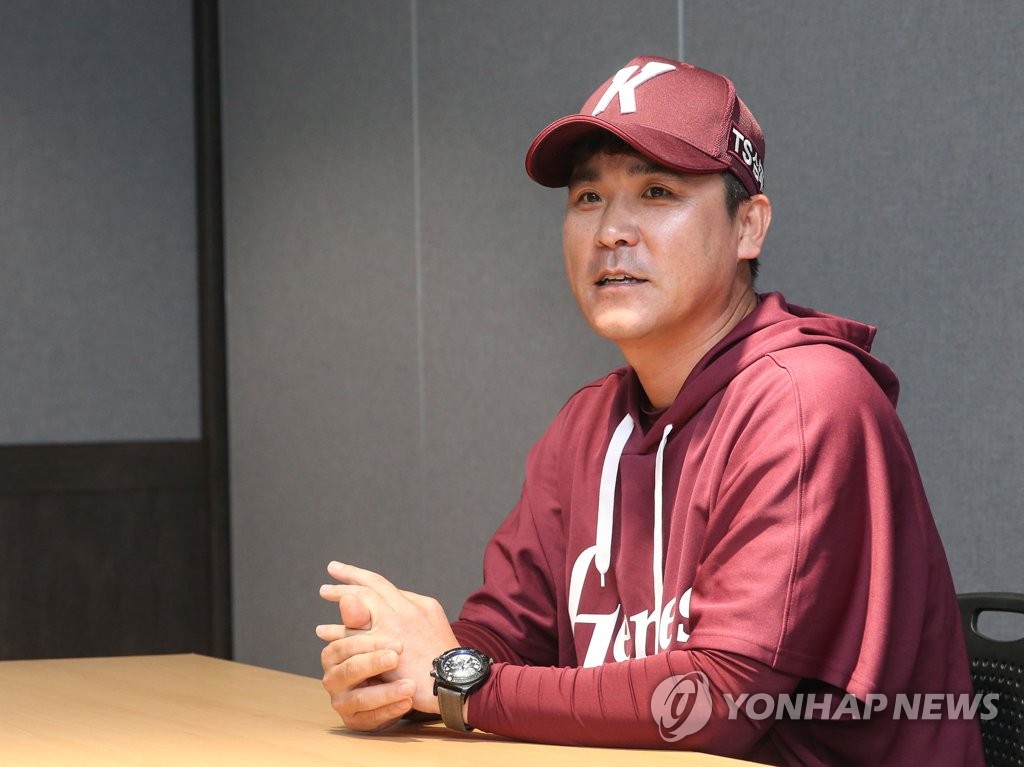 "I really didn't do anything today," Jang said with a smile. "Brigham had a great start to the game, and that made things easier for us, and Park Byung-ho finished it off in style."

After giving up his first hit, Brigham picked off the runner at first base. But then a walk and a single followed, and Jang didn't mess around, going to his closer Cho Sang-woo to face Carlos Peguero, rather than leaving Brigham in to clean up the mess he created.

"Cho was the best option I had in the bullpen," Jang said of his fire-baller closer with 20 saves and a 2.66 ERA from the regular season. "For our starters, their numbers tend to get worse when they face a lineup for the second or third time. So I went to the bullpen right away."

Cho responded by striking out Peguero. He didn't return to start the eighth, as setup man Kim Sang-su came on.

And this is where Jang's faith in advanced data came into play. He said he prefers not to have his relievers finish off an inning and then come back out to begin the next one, based on how poorly they've fared in those situations. 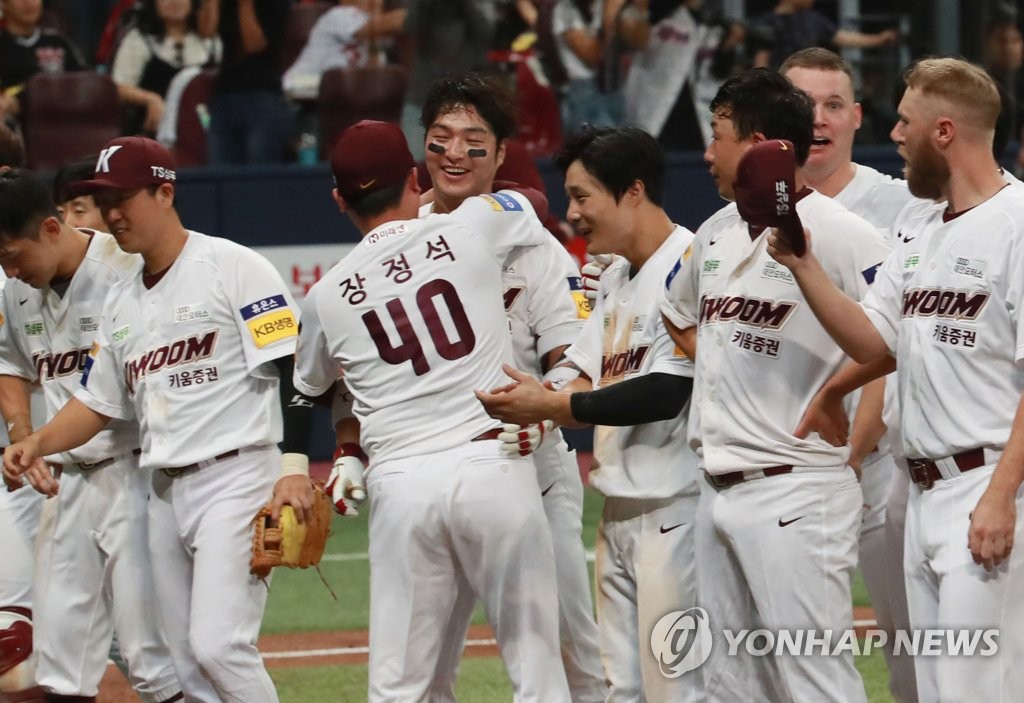 "Once they come out of a high-leverage situation in one inning, it seems like they find it difficult to work up the energy again in the next inning," Jang said. "I knew I had a lot of options in the bullpen, so I went with what the numbers told me."

LG manager Ryu Joong-il said his lineup's inability to solve Brigham was the Twins' biggest undoing. He also lamented some fundamental errors -- with pinch runner Shin Min-jae getting picked off at first base in the seventh, and Yoo Kang-nam bunting into a double play in the eighth.

"We made mistakes in situations where we shouldn't have," Ryu said. "I am disappointed in those."

Ryu said he will continue to trust Go as his closer, saying, "He's the best reliever we have. I'll keep sending him out there." 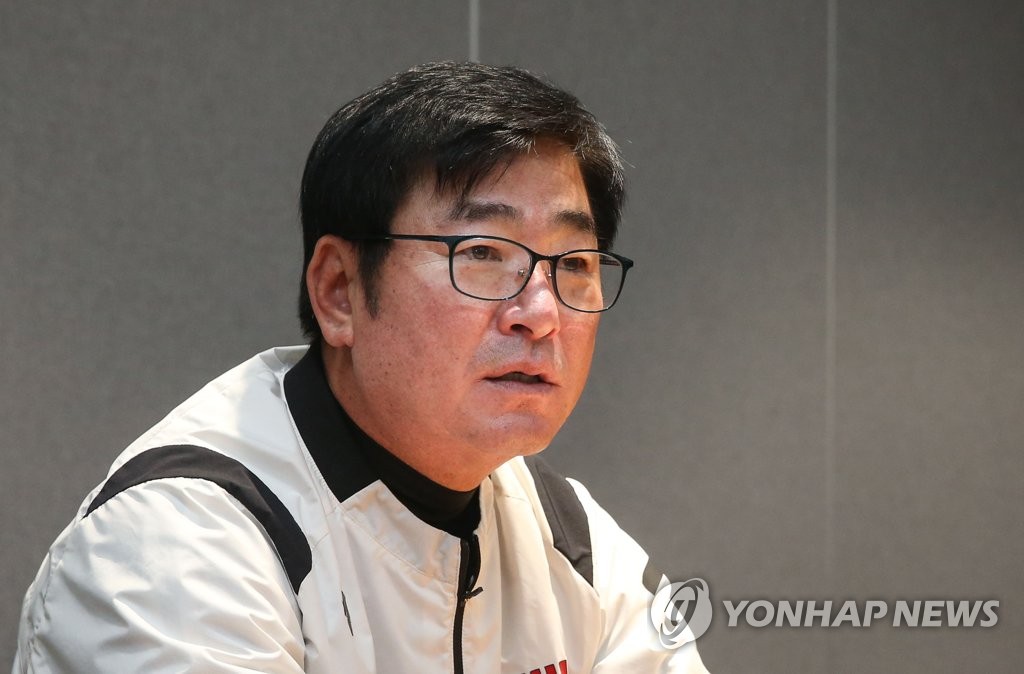