Lee arrived in India on Sunday and was briefed by Samsung Electronics officials in Mumbai over the company's mobile business there, according to the sources. It is believed to be Lee's first visit to India since March.

Industry sources speculated that Lee could hold a meeting with Mukesh Ambani, the chief of India's leading conglomerate Reliance Industries, during his India visit.

Samsung was one of the equipment suppliers for Reliance Jio's 4G network businesses. With the Indian telecom firm planning to establish a fifth-generation (5G) network in the nation, industry observers speculate that the two moguls may consult over the issue if there's a meeting.

"There's also a possibility that Lee could meet with India's Prime Minister Narendra Modi," a source said. "Lee's recent visit shows Samsung has a big interest in the Indian market."

Lee is the only son of hospitalized Samsung Group chief Lee Kun-hee. 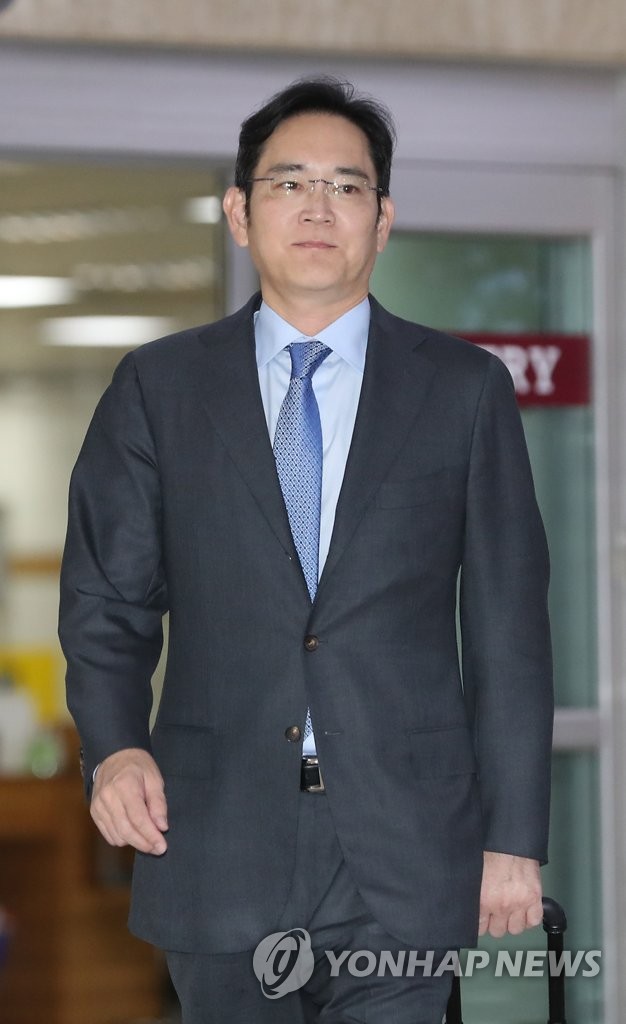