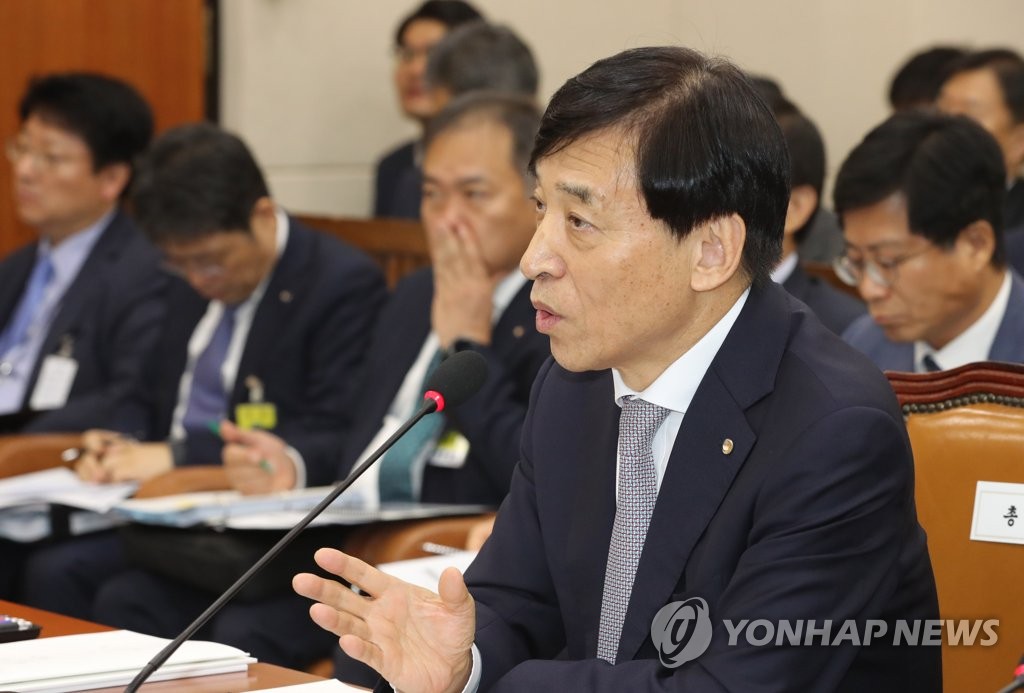 The market expects the central bank to lower the key rate to 1.25 percent from the current 1.5 percent either at the rate-setting meeting next week or in November at the latest.

"We're aware of the market expectations. We have sent the financial market policy signal that the focus will be on supporting economic recovery," he said.

"Whether the rate will be adjusted will of course be decided by the seven monetary committee members."