SEOUL, Oct. 8 (Yonhap) -- A North Korean propaganda outlet lashed out at South Korea on Tuesday over its U.S. arms purchase plans, calling the move an "intolerable act of betrayal."

In a commentary, Uriminzokkiri, one of the North's propaganda websites, said President Moon Jae-in "behaved indecently in a servile attitude" by accepting Washington's "coercion" to buy more U.S.-made arms. It did not directly mention Moon's name, but referred to him as "South Korea's leader on a U.S. tour."

Moon visited New York last month where he held talks with U.S. President Donald Trump. During the meeting, Moon presented data on South Korea's purchase of U.S. weapons systems over the past decade and its plans to buy more in the next three years, according to a presidential official.

"What cannot be overlooked is that the South Korean authorities, while talking of 'dialogue' and 'peace' every time they open their mouth, is publicly plotting to introduce more dangerous war weapons for invasion of the North," Uriminzokkiri said.

It said South Korea's purchase of U.S. arms will only lead to the destruction of inter-Korean relations and deteriorate the situation on the Korean Peninsula.

Uriminzokkiri also denounced Moon's offer to turn the Demilitarized Zone (DMZ) that separates the two Koreas into an international peace zone in a separate article, saying that it is aimed at covering up Seoul's act of raising tension on the peninsula by its joint military exercise with the U.S. and arms purchases.

The criticisms came after North Korea ended working-level denuclearization talks with Washington in Sweden last weekend, declaring a breakdown of the negotiations. It was the first meeting between the two sides since the collapse of Hanoi summit between Trump and North Korean leader Kim Jong-un in February.

Amid a deadlock in the nuclear talks, North Korea has been ramping up pressure on South Korea, blaming Seoul for the stalled inter-Korean relations. 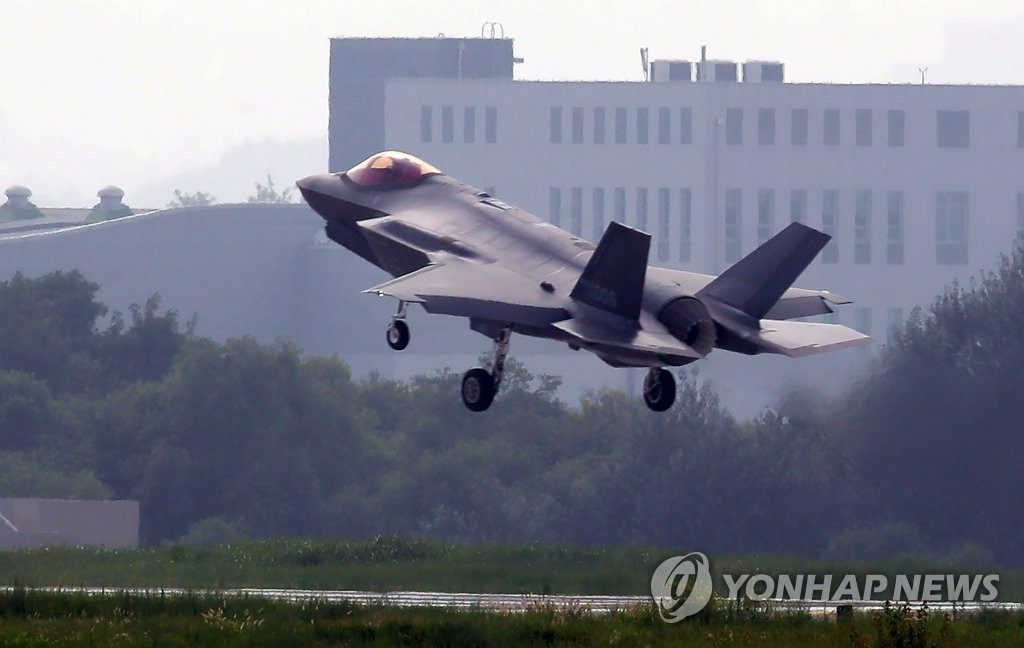