(ATTN: ADDS discussions on hotline with China in last 5 paras)

SEOUL, Oct. 8 (Yonhap) -- South Korea and Russia have been pushing to set up a military hotline between their air forces as part of efforts to prevent any accidental entry into each other's air defense identification zones, Seoul's Joint Chiefs of Staff (JCS) said Tuesday.

The two countries are scheduled to hold a joint defense committee meeting later this month to discuss the signing of a memorandum of understanding on the establishment of the hotline to exchange their flight information, the JCS said in its report for a parliamentary audit held on the day.

The issue has drawn particular attention, as a Russian warplane intruded into Korean airspace over South Korea's easternmost islets of Dokdo twice in July, while China and Russia were conducting their first joint air patrol.

Over the course, two other Russian and Chinese military aircraft entered Korea's air defense identification zone (KADIZ) between Dokdo and the eastern island of Ulleung several times without prior notice.

So far this year, Russian airplanes have entered KADIZ 13 times, according to government data. 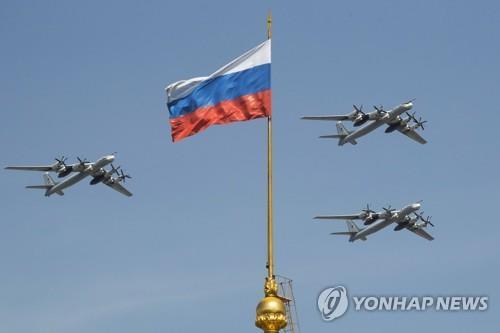 South Korea also has been in talks with China to set up more hotlines between their air forces, according to the JCS.

During their working-level meeting in April, South Korea suggested the establishment of an additional hotline, and China also shared an understanding on the need, according to the JCS.

"The Chinese side said that it will try to get approval from its superior authority, the central military commission," the JCS added in the report.