The Hanwha Eagles announced Tuesday that Jeong, 47, will take over as the new GM. He will succeed Park Jong-hoon, who's leaving the front office after his three-year deal expired. 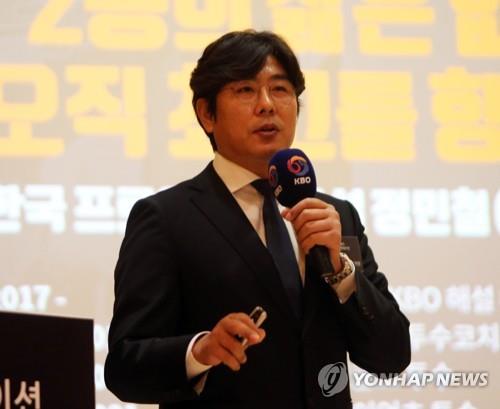 On Park's watch, the Eagles made the postseason once in 2018, their first trip to the playoffs in 11 years. They came back down to earth this year, finishing in ninth place among 10 clubs with a 58-86 record.

Jeong had an illustrious 16-year career with the Eagles, and he's second on the all-time list with 161 career wins. He spent the 2000 and 2001 seasons with the Yomiuri Giants in Japan's Nippon Professional Baseball.

After retiring in 2009, Jeong has served as the pitching coach for both the Eagles and their minor league affiliate. He has been a cable TV analyst since 2015.

In a statement, the Eagles said they felt Jeong was the right man to help the club realize its mid- to long-term visions, and to build the bridge between the front office and the coaching staff on the field.

"Jeong is determined to rebuild our team into a contender," the Eagles said. "He has great love and passion for this franchise, and he's a great communicator who can relate to players."

Jeong thanked the Eagles for giving him another opportunity to work with them and said, "I'll try to establish a systematic process that will help us develop great players and elevate our team to the next level." 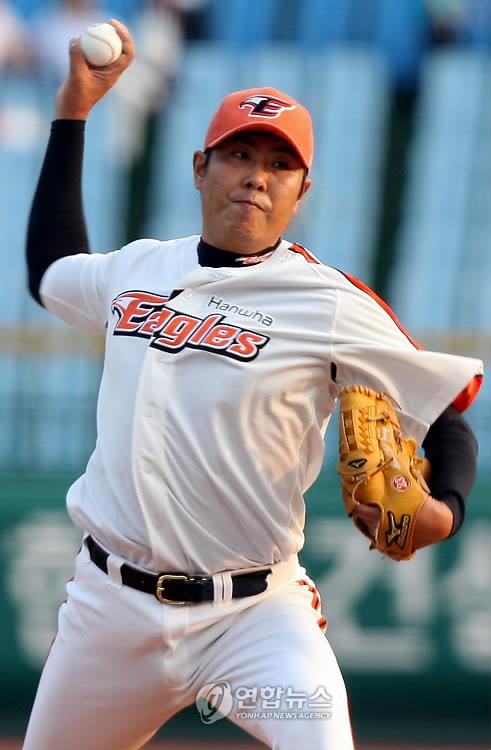