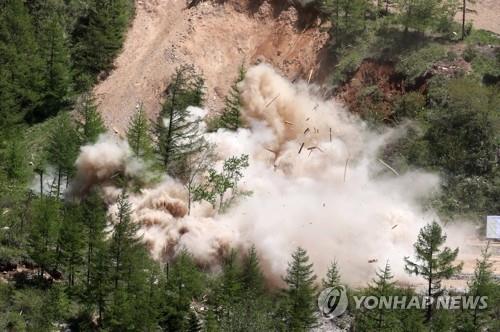 The military has conducted test-firing of some of its Hyunmoo missiles this year and plans to routinely conduct live drills, a senior military officer said during the audit.

The military had halted firing of its missiles after 2013, but resumed the tests in 2017 following a series of North Korean missile launches that year, including the test-firing of intercontinental ballistic missiles (ICBMs) 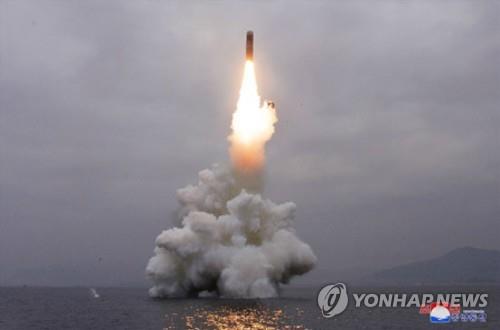