SEOUL, Oct. 9 (Yonhap) -- There will be familiar faces for South Korean baseball fans among their national team's opponents at an Olympic baseball qualifying tournament next month.

Gocheok Sky Dome in Seoul will be the venue for the Nov. 6-8 World Baseball Softball Confederation (WBSC) tournament, which will double as a qualifying event for the 2020 Tokyo Olympics. 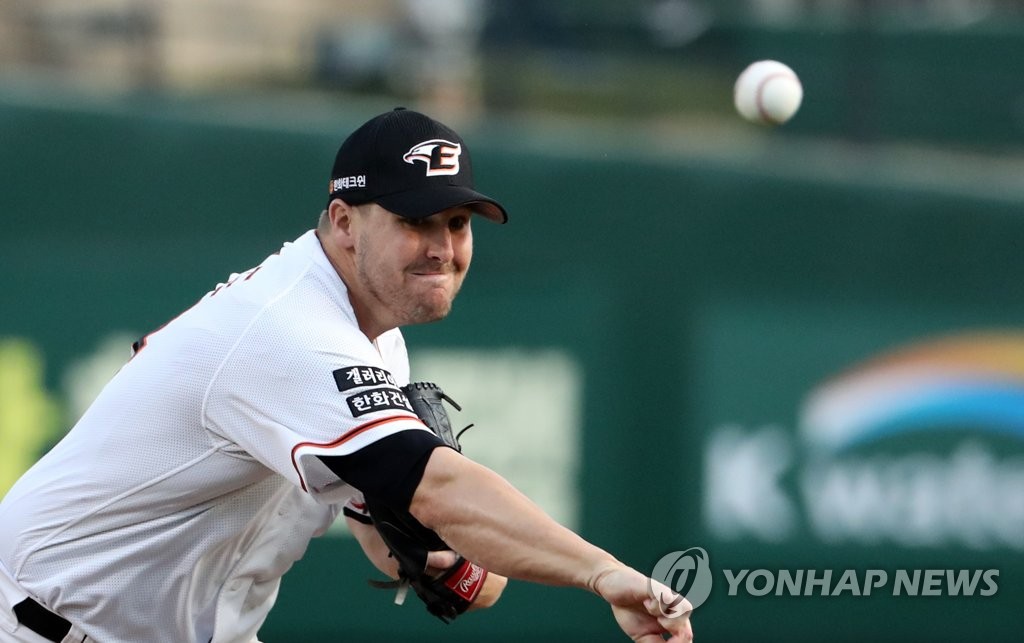 Australia's pitching staff will feature one current and one former player from the Korea Baseball Organization (KBO).

Left-hander Travis Blackley spent one year in the South Korean league with the Kia Tigers in 2011, when he was 7-5 with a 3.48 ERA.

Both Saupold and Blackley have major league experience.

Former KBO ace Chris Oxspring will be on Australia's coaching staff. Oxspring pitched five seasons in the KBO for three different teams, compiling a 49-40 record with a 3.90 ERA. He also served as pitching coach for a KBO club, Lotte Giants, from 2016 to 2018.

Joining the Canadian pitching staff will be right-hander Brock Dykxhoorn, who split his first KBO season this year with the SK Wyverns and the Giants. He went 6-10 with a 4.34 ERA.

Scott Richmond, a right-hander who had a contract dispute with the Lotte Giants six years ago, made the Canadian team, too.

Those on the 40-man roster in the majors won't be eligible for the Premier12.

There's one Cuban player currently in the KBO, Jose Miguel Fernandez of the Doosan Bears, but he didn't make his national team for the Premier12. 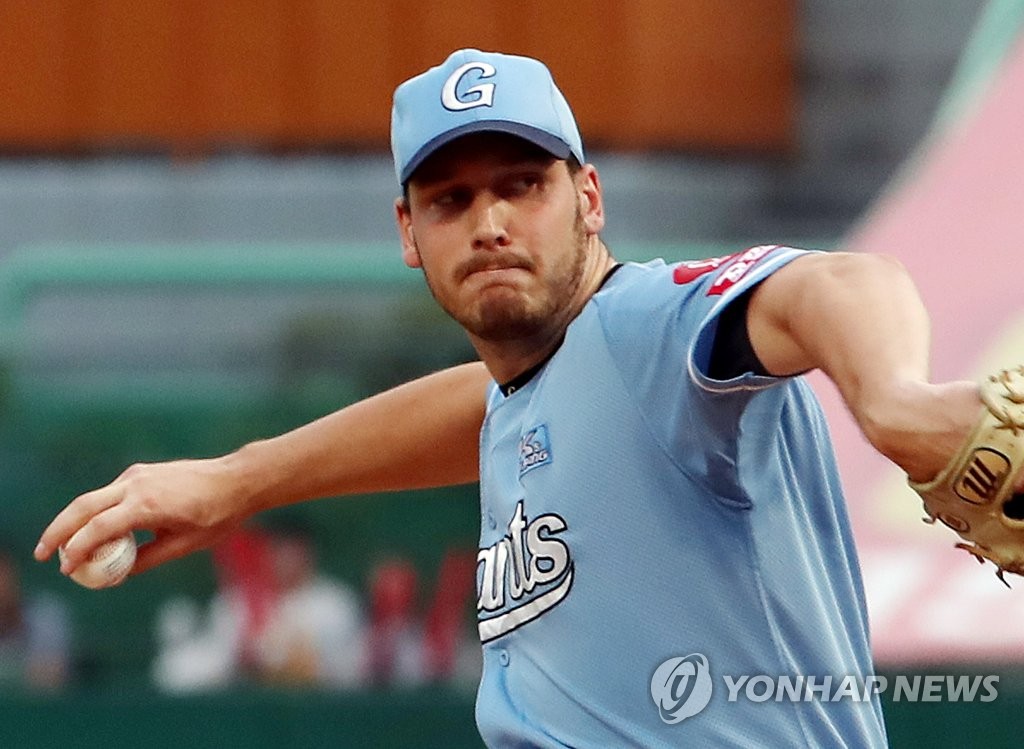 The Group A teams are No. 2 USA, No. 6 Mexico, No. 8 Netherlands and No. 12 Dominican Republic. Their games will take place in Guadalajara, Mexico.

The top two teams from each group will advance to the six-team Super Round, to be played at Zozo Marine Stadium in Chiba and Tokyo Dome in Tokyo. The iconic stadium in Tokyo will also host the championship final.

The top finisher from the Americas and the top country from the Asia/Oceania region that qualify for the Super Round at the Premier12 will earn direct entries into Tokyo 2020.

Japan is already in the Olympics as the host nation. This means South Korea has to qualify for the Super Round and finish ahead of Australia and Chinese Taipei at the Premier12 to punch a ticket to Tokyo.