And to think: for a moment early in the game, it looked as though Jung wouldn't even get to bat in this game. 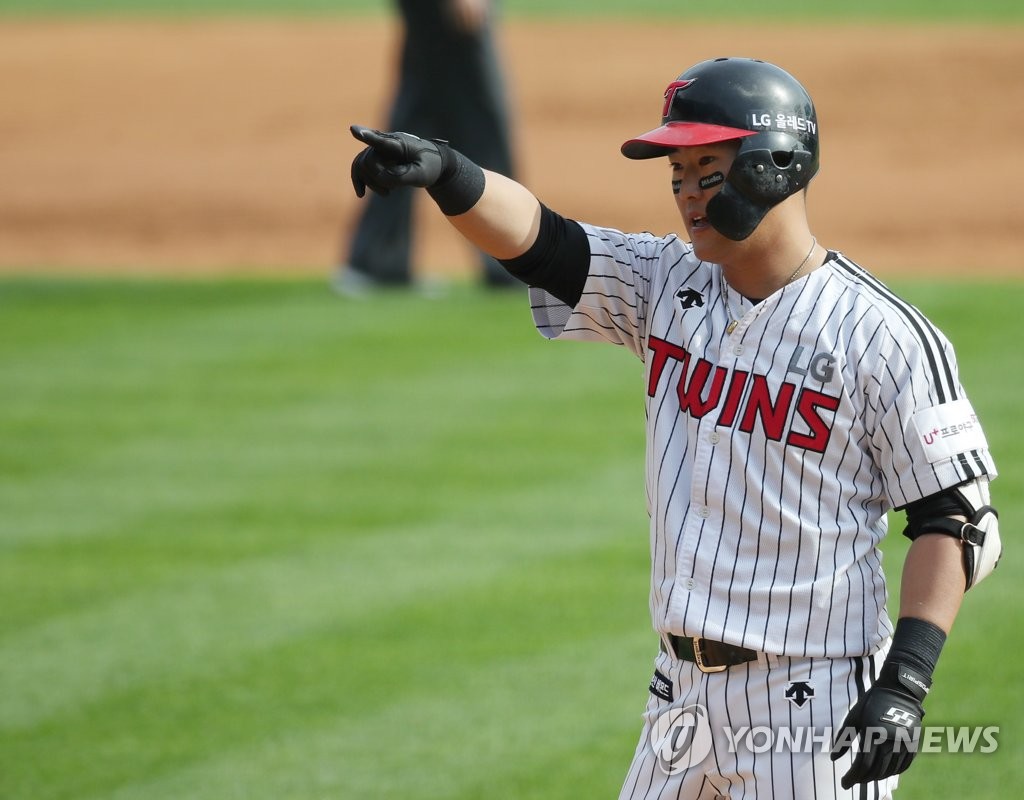 The Twins had dropped the first two games of this best-of-five series, and they were already down 1-0 with two outs in the top of the first inning, when Jung slid hard into the fence along the first base line, trying to grab a foul fly.

Jung stayed down on the ground in obvious pain, as a team trainer worked on his left knee. After a few moments, though, Jung got back to his feet and walked back to his position.

The collision with the wall clearly had no effect on Jung the rest of the game. With the Twins trailing 2-0 in the bottom second, Jung slashed the deficit in half with a two-out single up the middle.

Jung was at the center of a pivotal moment in this game in the bottom eight, when the score was tied at 2-2.

He led off that inning with a hit that bounced off the right field wall. Right fielder Jerry Sands tried to grab the ball off the carom with his bare hand but bobbled it, allowing Jung to reach third on what should have been a double.

Jung scored on a sacrifice fly by the next batter, Oh Ji-hwan.

At the plate, Jung went 2-for-3 with an RBI and a run scored.

Jung looked smooth on the field after his first inning play, as he handled four groundballs and one line drive with ease.

Jung said after the game that he was hurting after that first inning fielding play but added, "It was only the first inning, and there was no way I was leaving this game. I feel fine now."

Jung said he got lucky with his two hits.

"I got jammed a bit on that first hit, but the ball found a hole," he said. "For the second hit, I was sitting on an outside fastball, and I got what I was looking for. As soon as I saw Sands drop the ball, I knew I could get to third without a problem."

Jung batted just .231 in 129 games during the regular season, which he admitted affected his confidence entering his first postseason.

"This has been a nervous experience, but it's also been fun," he said. "Hopefully, we'll be able to advance to the next round." 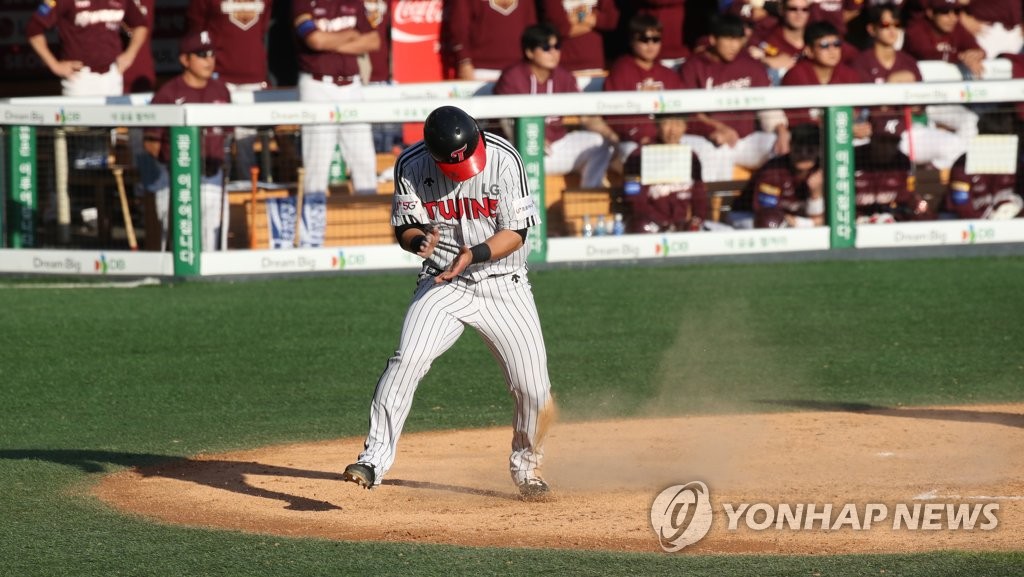