Citing monthslong probes by the National Tax Service, Kim Chung-woo, a lawmaker of the ruling Democratic Party, said the content creators earned a combined 4.5 billion won, but they did not report their income to the tax agency.

It is the first time that the income of highly paid YouTube content creators and the amount of tax they have evaded has become public. 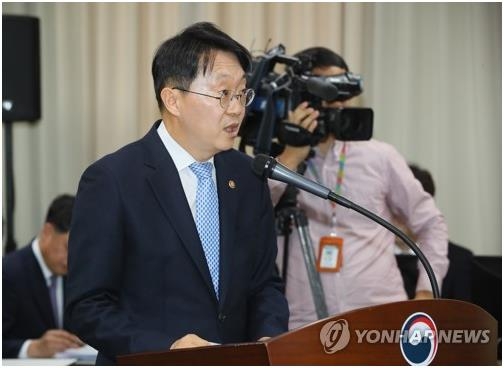 The tax agency is struggling to find the exact amount of income made by individual content creators who upload videos to the online video-sharing platform.

The tax agency said in a report to the parliament that it will collect and use data on transactions of new types of businesses, including YouTube content creators, to stem potential tax evasion.

Currently, South Korea can get access to information on remittances worth more than US$10,000 per year from foreign countries, creating a possible loophole for tax evasion in the case of a content creator receiving money in someone else's name.

Some have called for lowering the ceiling to prevent tax evasion, but the finance ministry remains cautious on the issue.

The tax agency also vowed to strengthen its crackdown on tax evasion and those who fall behind on large amounts of taxes.

The tax agency, meanwhile, collected 203.4 trillion won in taxes from taxpayers in the first eight months of the year, down 2.9 trillion won from 2018. 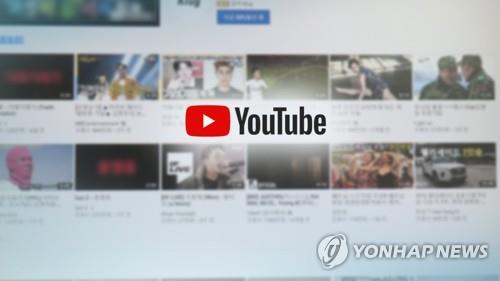