Panel makers here, including its large local rival LG Display Co., have been in a struggle to deal with weak demand from TV and smartphone makers, and increased competition from Chinese rivals, shifting their focus to organic light emitting diode (OLED) panels.

Under the plan, the wholly owned subsidiary of South Korean tech giant Samsung Electronics Co. will spend 10 trillion won to upgrade its existing facilities and accelerate a shift into next-generation panels.

The remaining amount will be spent on developing high-end display technologies, especially focusing on the quantum dot materials -- utilized to enhance performance in key picture quality areas -- and other solutions.

In July, LG Display Co. also said it will invest 3 trillion won for its OLED production line in South Korea to expand its production capacity for premium panels.

The series of massive investments may help South Korea maintain its lead in the display industry down the road and brace for the escalating protectionism around the globe, including the prolonged tension between the United States and China.

Displays have been cited as one of the major future growth engines by South Korea, along with chips, automobiles, biotechnology products and carbon fibers.

South Korea plans to invest 111.3 billion won in research and development projects for displays in 2020, which marks more than a threefold growth from the 25.4 billion won allocated this year, according to the Ministry of Trade, Investment and Energy.

Samsung, meanwhile, has been rolling out aggressive investments in different areas of the tech industry amid the intensifying competition in the market.

Earlier this year, Samsung said it will invest 133 trillion won by 2030 to expand its non-memory and foundry business to take the top spot in the high-tech and lucrative sector. 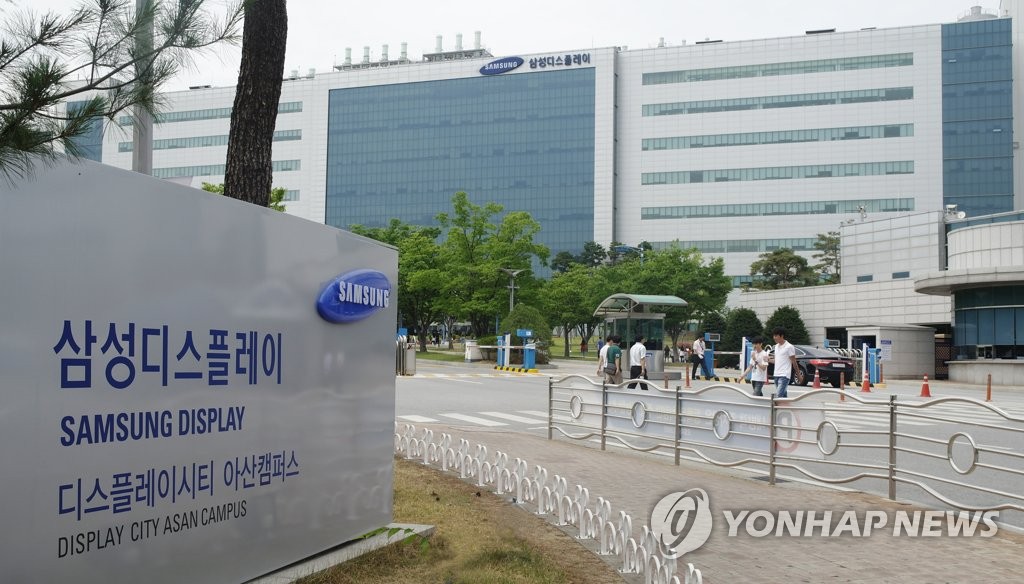