The enactment of the legislation, of which the ministry will make a prior announcement on Monday, comes as part of the government follow-up measures to improve the country's immigration marriage system and prevent violence against marriage immigrants.

In July, public outcry erupted after the release on social media of a video clip that showed a Korean husband assaulting his Vietnamese wife in the presence of their child at their home in the southwestern county of Yeongam.

Under the amended enforcement regulation of the Immigration Control Law, South Korean spouses who have a criminal record of penalty punishment for domestic violence are not allowed to invite immigrants to the country for the purposes of marriage, no matter how long ago their sentences ended.

The legislation is expected to come into force in October next year following the government's promulgation of it in April next year.

The ministry wants the envisioned legislation to prevent domestic violence from taking place even before the entry of marriage immigrants so as to protect their human rights. 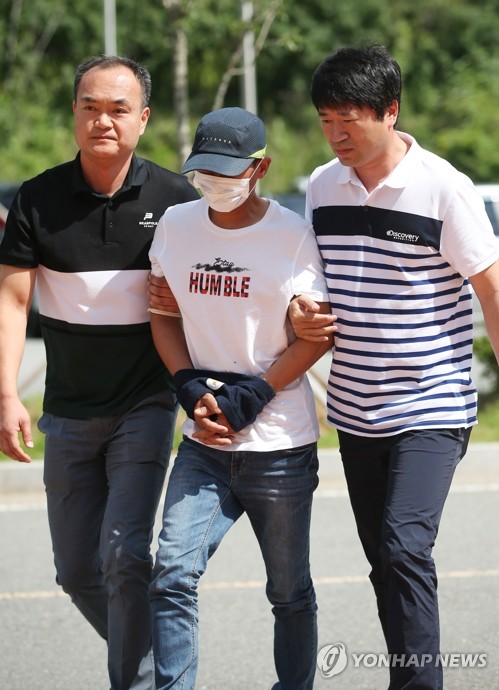