SEOUL, Oct. 10 (Yonhap) -- Prosecutors on Thursday announced a plan to reduce direct investigation of major cases as part of efforts to protect the public's rights.

"We will move to minimize our direct probe capacity in countering major crimes such as (those related to the) economy, corruption, public affairs, the defense industry and elections that threaten the lives and safety of the public and disrupt the socioeconomic order of society," the Supreme Prosecutors' Office said in a statement.

The prosecution also said it will revamp its press policy so that high-ranking prosecutors or human rights officers can oversee media-related affairs while prosecutors probing the case solely focus on the investigation.

Currently, prosecutors who are looking into a case are also responsible for media communications, raising concerns about the fairness of the practice and the risk it may infringe on the rights of suspects before they are proven guilty. 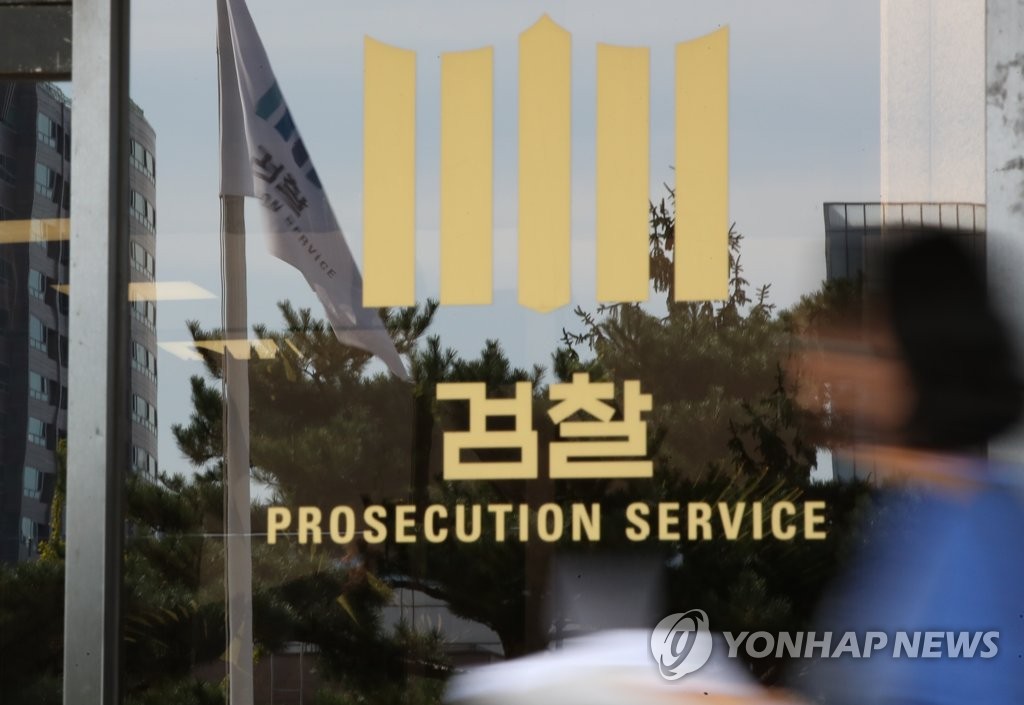 The announcement is the latest in the investigative agency's self-reform efforts. Earlier this month, the prosecution unveiled plans to ban late-night questionings and public summons.

It also comes on the heels of the Justice Ministry's prosecution reform measures announced on Tuesday.

In his first press briefing after taking post in September, Justice Minister Cho Kuk announced a set of measures to reform the prosecution aimed at improving investigative practices and prioritizing human rights.

"Bearing in mind the people's call that the reform of the prosecution is urgently needed, the justice ministry and I are working with determination, thinking that there is no next time," he said.

Currently, South Korea's state prosecutors have a monopoly on the right to indict and to end criminal investigations.

This concentration of power has raised concerns that the prosecution may abuse its investigative power in favor of those in power and violate human rights.

President Moon Jae-in has stressed the need to reform the prosecution and appointed Cho, widely seen as the key person to push the reform drive, to head the Justice Ministry.

Both Moon and Cho come from a legal background. The president has a long track record of working as a human and civil rights lawyer, while Cho is a law professor at Seoul National University.