SEOUL, Oct. 10 (Yonhap) -- The upcoming 2019 Changwon K-pop World Festival will pit 13 global dance and singing teams against each other for K-pop awards, its organizers said Thursday.

The festival will stage a K-pop competition involving 13 foreign teams, including ones from Australia, Cuba, the United States, Germany and Singapore.

The teams, with 63 members in total, are finalists from the festival's preliminary regional tournaments held in 100 cities in 80 countries, according to the organizers.

The finalists arrived in South Korea two weeks in advance to be trained in K-pop performance in the genre's home country and to be immersed in Korean culture.

Out of the 13 teams, the festival will pick and award six in the final competition to be held on Friday, according to the hosts.

The festival will also feature performances by a group of A-list K-pop bands including Red Velvet, Momoland, Tomorrow X Together, Monsta X and Itzy.

The preliminary tournaments and the final competition, as well as the finalists' stay in South Korea, have been made into a documentary series and will be aired on state-run TV channel KBS from September to November. 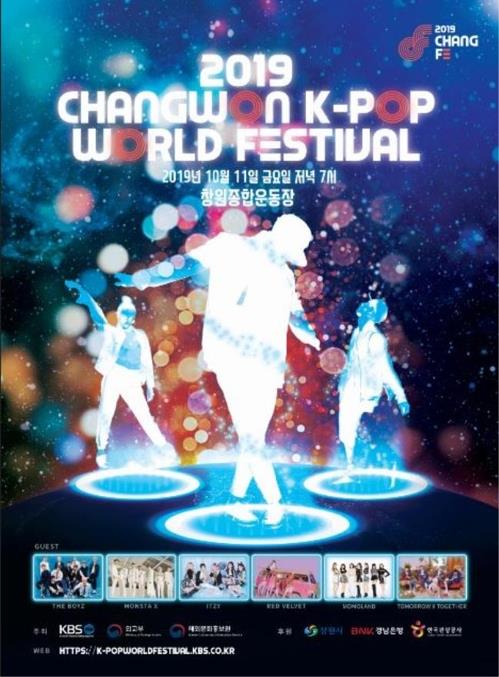