SEOUL, Oct. 10 (Yonhap) -- A Polish national museum is set to open an exhibition in Warsaw this week that shows Korean art from prehistory through the 19th century, the National Museum of Korea said Thursday.

The National Museum in Warsaw has teamed up with the Seoul museum to present the exhibition from Friday through January 12, with 391 artifacts of 244 Korean cultural properties coming from South Korea to be displayed.

The exhibition, titled "Splendour and Finesse. Spirit and Substance in Korean Art," marks the first time the history of Korea and Korean art across the board has been shown in Eastern Europe and is part of a project to celebrate this year's 30th anniversary of diplomatic relations between South Korea and Poland.

It was also envisioned as a reciprocal cultural event after the South Korean museum held an exhibition of Polish art in Seoul in 2015.

Founded in 1862 as the Museum of Fine Arts, the Polish museum is currently one of the oldest art museums in the country. After Poland regained its independence in 1918, the museum was ascribed a prominent role in plans for the new state and its capital city, Warsaw. 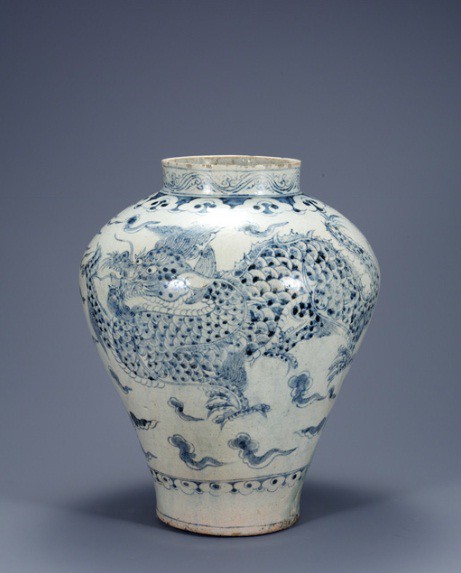