"That's the definition of insanity, if we do that again," McMaster, who served under President Donald Trump until April 2018, said during a discussion at the Foundation for Defense of Democracies.

His comments come after working-level denuclearization talks between the U.S. and the North broke down again in Sweden last weekend.

North Korea accused the U.S. of failing to come up with a new proposal acceptable to Pyongyang, while Washington said it brought "creative ideas" and had "good" discussions with the North. 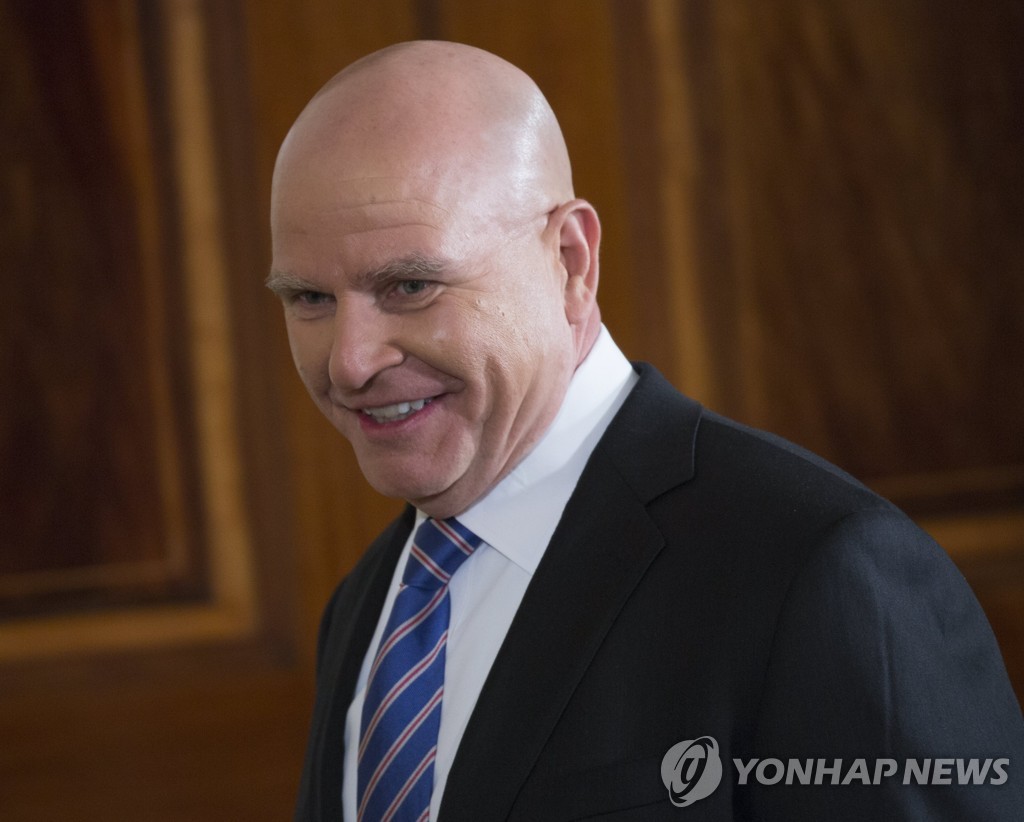 "I don't think it hurts to ... have another summit," McMaster said, alluding to what would be a fourth meeting between Trump and North Korean leader Kim Jong-un. "In fact, I think the summits were beneficial in a certain way because in the past, the way that they've been approached before was all bottom-up, and there are just too many opportunities for spoiling."

"If there was going to be a breakthrough," he added, "it would be with an unconventional president with really, still to some degree, an unknown quantity in Kim Jong-un."

The U.S. and North Korea have had on-again, off-again negotiations for decades to try to dismantle the regime's nuclear weapons and ballistic missile programs in exchange for economic and political concessions.

McMaster said there is a recognition in the U.S. that it cannot repeat the mistakes of the past by allowing North Korea's "provocation cycle" -- an apparent reference to its latest missile tests -- to result in premature sanctions relief based on an empty promise of negotiations with no meaningful progress toward denuclearization.

"And then, of course, what happens next? Long drawn-out negotiations, during which the North Koreans try to extort more money and payoffs from us," he said. "And then ultimately what do you get? You get a weak agreement that locks in the status quo as the new normal. And then North Korea breaks that agreement right away."