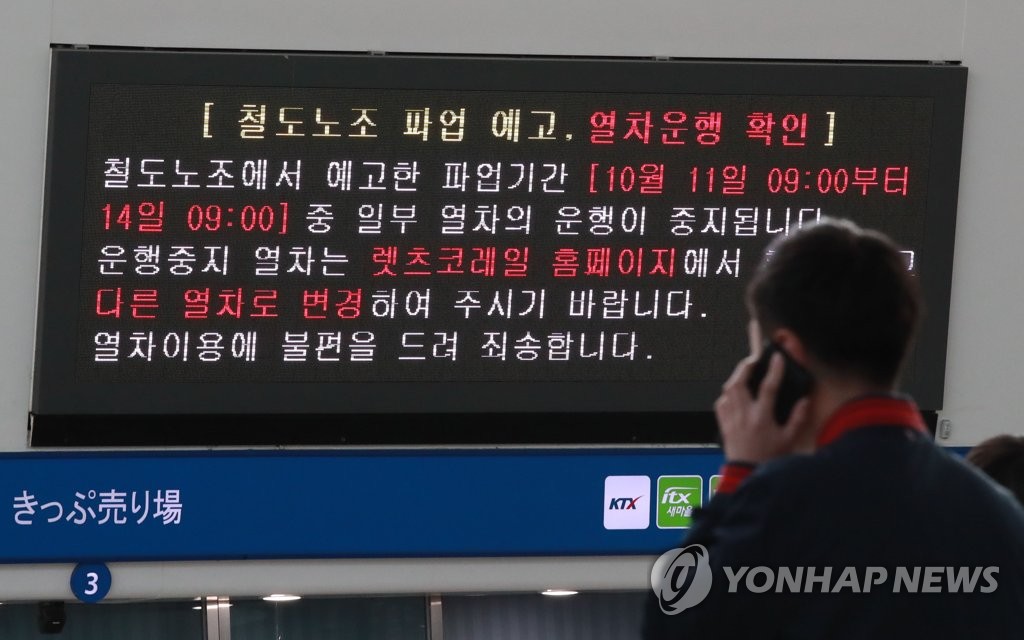 It also plans to advise passengers to use buses for affected routes and prioritize exports and imports for cargo operations.

The labor strike, which will run for 72 hours from 9 a.m. Friday to 9 a.m. Monday, is the first strike in three years following a 74-day strike between September and December 2016.