SEOUL, Oct. 11 (Yonhap) -- The unification ministry on Friday voiced disappointment with North Korea's silence on South Korea's calls for discussions about an inter-Korean World Cup football qualifier to be held in Pyongyang next week.

North Korea is to host the match Tuesday but has not responded to Seoul's offers for discussions of the issues of allowing spectators and journalists to visit its capital and other matters, such as broadcasting of the event.

"We have sounded the North side out on such matters through diverse channels, but there has been no response yet," Kim Eun-han, the ministry's deputy spokesperson, told a regular press briefing. "We found it disappointing."

On Thursday, South Korea's football governing body told reporters that the North's football association informed it that whether to allow the trip of people other than the players is not in its purview.

Seoul earlier said that it has secured sanctions waivers for sports gear and other items needed to be brought into the North for the match but not for cameras, laptops and other broadcasting equipment.

With just a few days left before the kickoff, doubt is mounting over whether the issues of broadcasting and a cheering squad will be resolved in time, though the unification ministry handling inter-Korean affairs says that it would be quick to act once the North says OK.

It is not new for the reclusive state to not allow live broadcasts of such high-profile matches.

The North reportedly did not broadcast live its World Cup qualifier with Lebanon held in Pyongyang early last month.

When South Korea sent its women's national team to Pyongyang for the Asian Football Confederation's Women's Asian Cup qualifying tournament in 2017, the match was broadcast on North Korean TV in an edited version days later.

Observers hope that the rare inter-Korean game in Pyongyang could serve as a chance to bolster contact between the two Koreas at a time when cross-border exchanges have been mostly stalled amid a lack of progress in denuclearization talks. 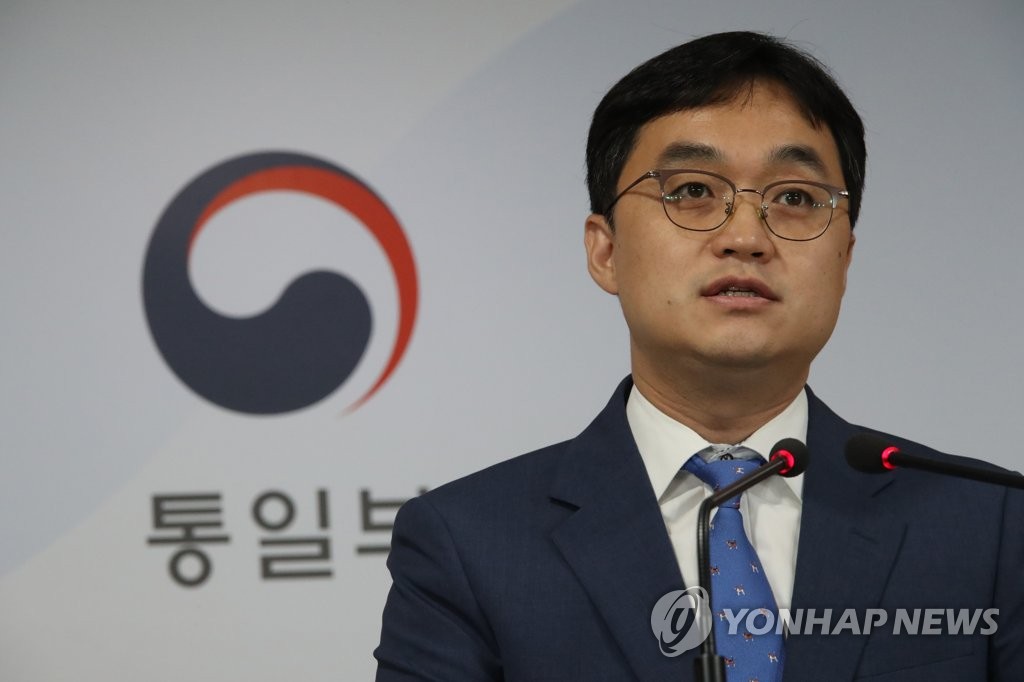