SEOUL/GENEVA, Oct. 11 (Yonhap) -- South Korea and Japan launched their bilateral talks on Friday in Switzerland to discuss the ongoing trade row between the two Asian neighbors, the first step toward resolving the dispute at the World Trade Organization (WTO).

The meeting, held in Geneva, came after Japan implemented regulations on the export to South Korea of three industrial materials vital for the production of chips and displays.

Last month, South Korea formally filed a complaint with the WTO over what it calls economic retaliation from Japan.

South Korea claimed Japan has violated a set of international trade rules, including Article 11 of the General Agreement on Tariffs and Trade (GATT), which bans regulations on export volumes unless the products have a serious impact on national security. 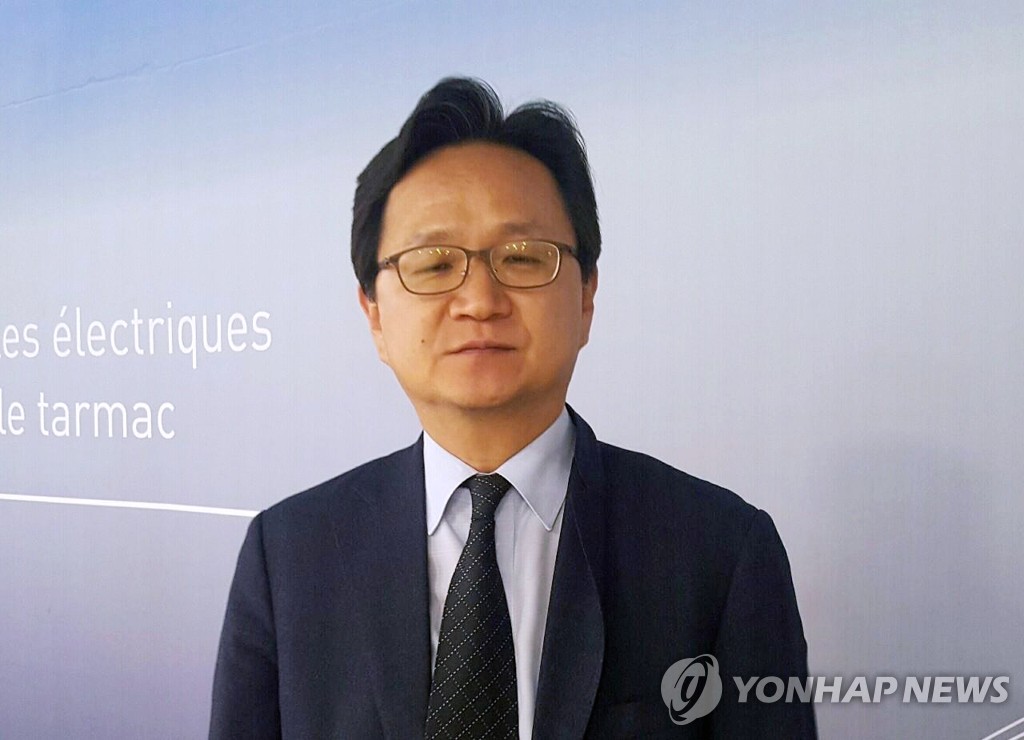