The 30-ton fishing boats are facing charges for trespassing in South Korea's northern sea border area, the Northern Limit Line, a day earlier, according to the Korea Coast Guard.

Eight Chinese crew from the two boats were arrested after a chase, as they refused to comply with the coast guard's order to stop.

The crew members did not resist during the arrest, the coast guard added.

Local officials plan to question the crew over their illegal fishing activities.

The total number of Chinese boats seized this year in the West Sea now comes to 18. 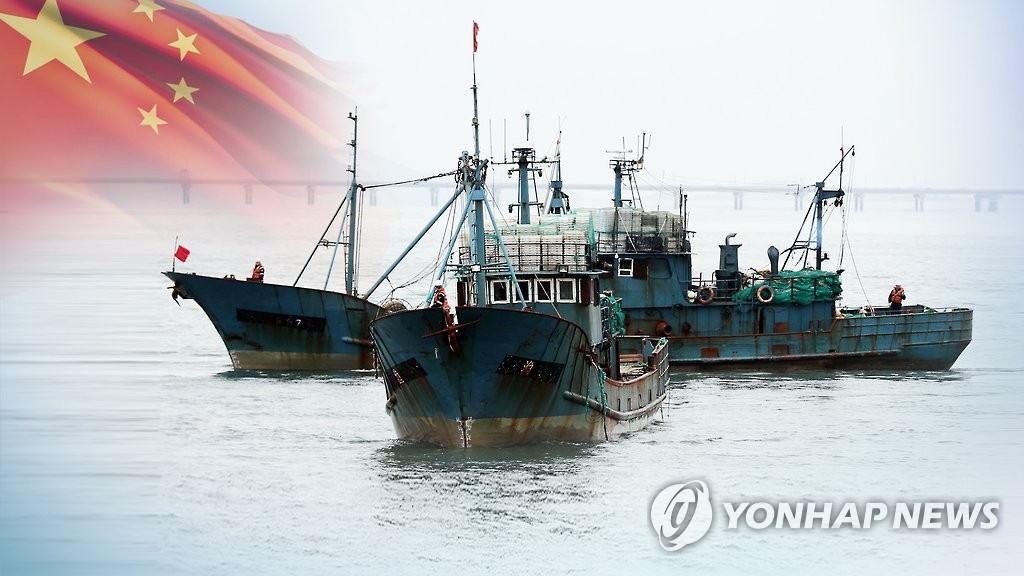