SEOUL, Oct. 14 (Yonhap) -- South Korea is seeking to put a ceiling on the number of movie screens allotted for a single film in a bid to prevent a screen monopoly by big-budget blockbusters, the culture ministry said Monday.

"The Ministry of Culture, Sports and Tourism will seek a revision of the 'Promotion of the Motion Pictures and Video Products Act' with an eye on the adoption of a screen ceiling in order to address unfair (competition) practices in the film industry," the ministry said as part of a broader film industry promotion plan. 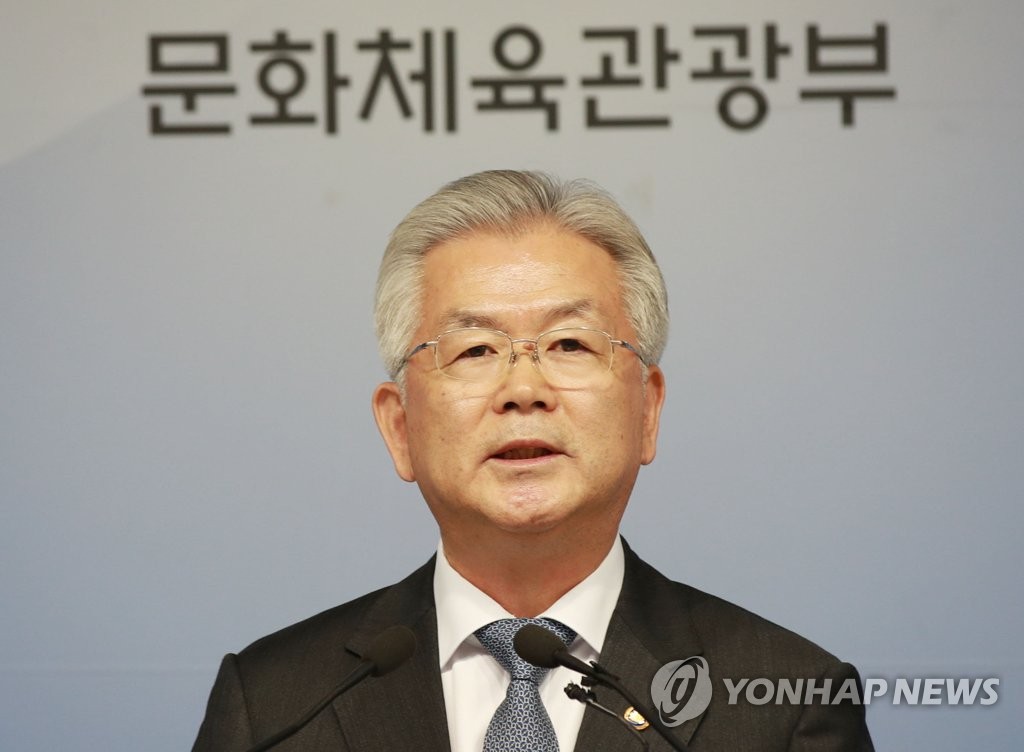 This market dominance has unfairly allowed one particular movie, often a big-budget flick or a Hollywood blockbuster distributed by affiliates of the cinema giants, to take up the majority of local cinema screens, leaving little chance for the cinematic debuts of indie films or other works by smaller production and distribution firms.

A revised law is expected to place a cap on the number of movie screens that a single film can be screened simultaneously so that a broader variety of titles could be screened.

Previously proposed law revisions put the ceiling somewhere between 40 to 50 percent of the total screens.

In line with efforts to strengthen the ecosystem of the film industry and promote various cinematic values, the culture ministry will establish a new support center for low-budget independent and art films next year, which have long been sidelined by blockbuster movies.

In addition, the center will build a database of independent and art films to link them to public, private and online theaters and foster professionals to support their joint distribution and marketing efforts. 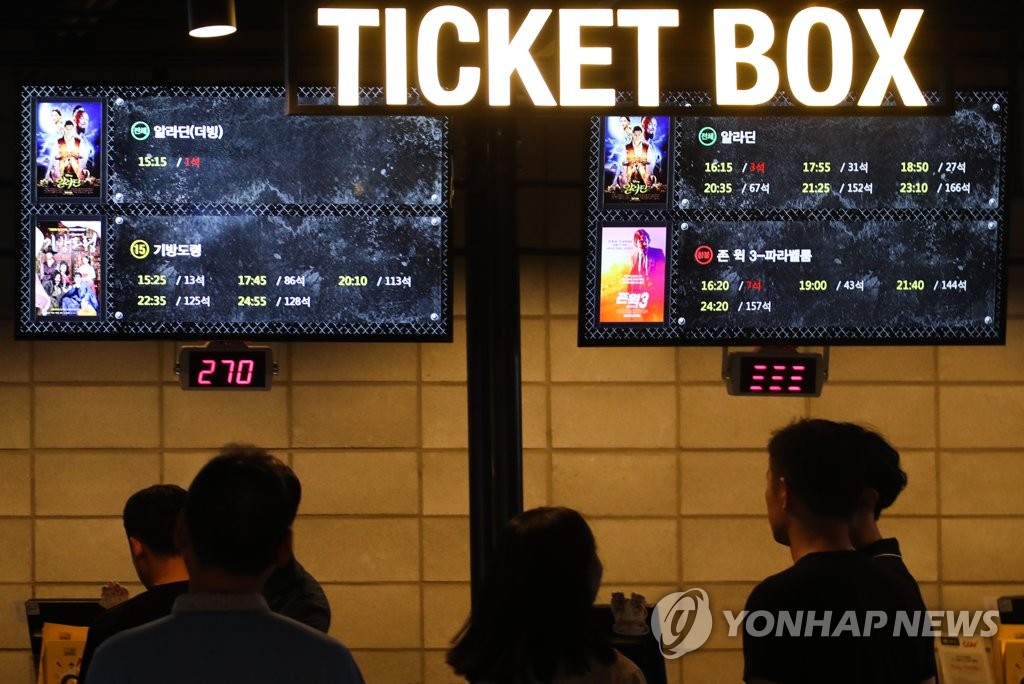 "Every year, more than 1,000 independent and art films are produced in South Korea, and less than 10 percent of them are actually screened. The new support center will have the biggest goal of connecting creators with consumers to expand the base of independent and art films," Kim Yong-sam, first vice minister of culture, sports and tourism, said in a media briefing.

The culture ministry also plans to strengthen assistance for independent and art film theaters, create an integrated booking system for such movies and extend support for their participation in renowned foreign film festivals.

Under the film industry development plan, the culture ministry is also moving to establish a center for cinematic cooperation between South Korea and the countries of the Association of Southeast Asian Nations (ASEAN).

Under the strategy, the ministry will also set up a fund to help finance creative works by small and medium-sized film productions in a bid to diversify the content of the local film industry.

An investment of 8 billion won (US$6.75 million) is earmarked for small and medium-sized film producers this year, and the amount will expand to 24 billion won next year, including a government-initiated 16 billion-won fund, the ministry explained.

The government will also extend its tax deductions for content production costs by small and medium-sized film producers, set to expire at the end of this year, until 2022.