SEOUL, Oct. 15 (Yonhap) -- When negotiating a deal for his clients in Major League Baseball (MLB), super agent Scott Boras doesn't mess around. After all, he's the man behind a series of record-breaking deals, most recently Bryce Harper's 13-year, US$330 million mega deal with the Philadelphia Phillies, the largest contract in North American sports history at the time. 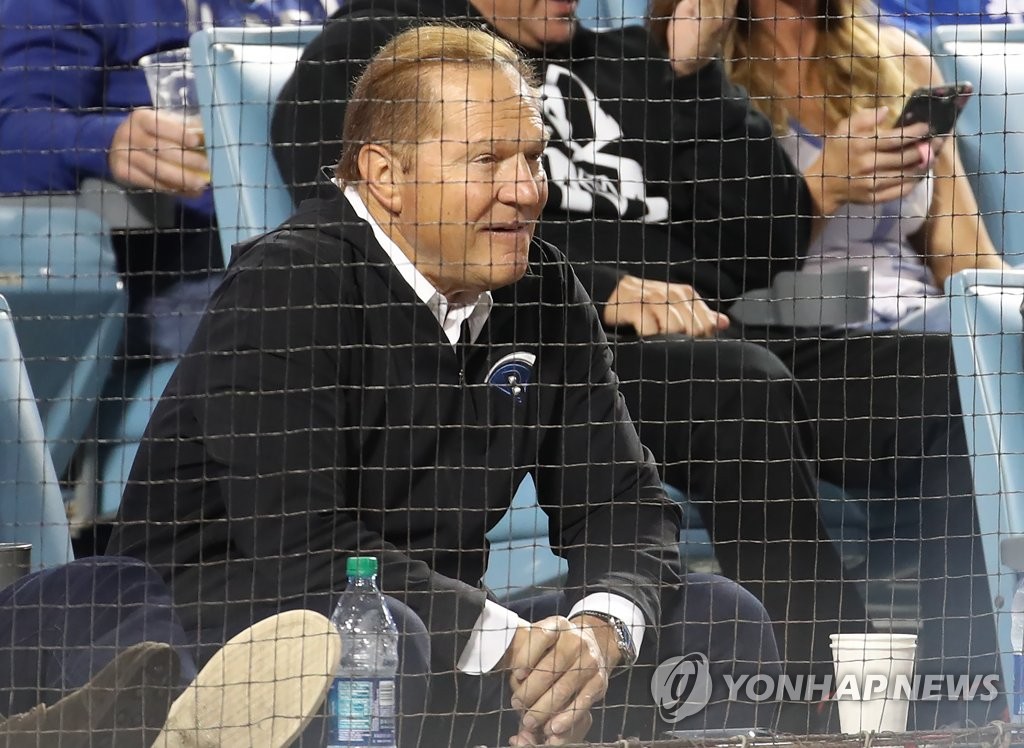 South Korean left-hander Ryu Hyun-jin, who has been with the Los Angeles Dodgers since 2013 and will hit the open market after the World Series, also happens to be a Boras client. Ryu won't command the kind of contract Harper did earlier this year, but that doesn't mean Boras won't try.

Asked recently if he was focusing on the term or the monetary sum of the deal for Ryu, Boras lived up to his reputation as a poet extraordinaire.

"That's like saying, with a car, do want the engine or the steering wheel? You want both," Boras said with a smile.

He was speaking to Yonhap News Agency at Dodger Stadium in Los Angeles last Wednesday, before Game 5 of the National League Division Series (NL) between the Dodgers and the Washington Nationals. The Nationals won 7-3 to knock off a Dodgers team that had the best regular season record in the NL and Ryu, the winning pitcher in Game 3, may have played his last game as a Dodger.

This is the pitcher who was given up for dead after missing the entire 2015 season following shoulder surgery and making just one start in 2016 before opting for an elbow operation.

Boras said Ryu was finally at "100 percent, physically" this year and people got to see who he really was now that he was healthy. 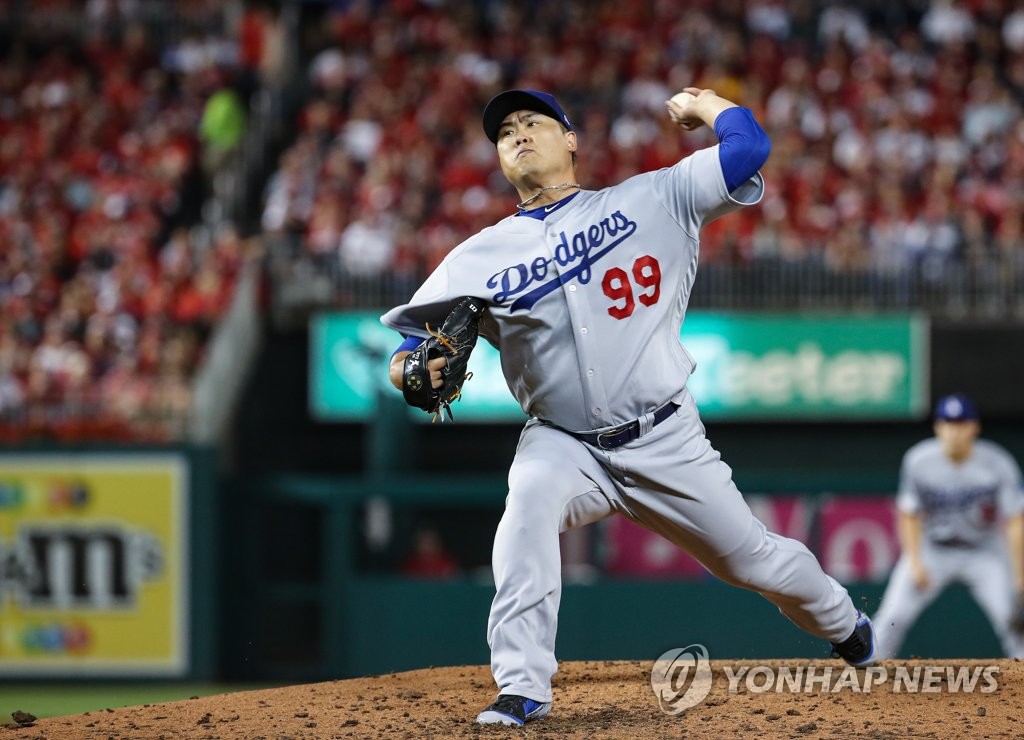 "He had a Cy Young season. He was the best pitcher in the league," he said. "We're really excited about his future and we're just beginning to see the real Ryu."

Ryu had a tidy 1.45 ERA through Aug. 11 before hitting a rough patch. In one disastrous stretch that likely cost him a real shot at the Cy Young Award, Ryu was roughed up for 21 earned runs in 19 innings and aw his ERA jump a full run to 2.45 by early September.

But the left-hander finished on a stronger note, holding the opponents to three earned runs in his last 21 innings while striking out 21 without walking anyone.

Boras said Ryu proved to MLB that he's capable of throwing over 180 innings. He also rejected the notion that Ryu, who'll turn 33 next March, will be too old to attract interest in the open market. That he missed a big chunk of two earlier seasons only means Ryu doesn't have much mileage on his odometer, the agent said.

"He is, age-wise, 32, but the truth is, innings-wise, he's probably about 26 or 27, because he doesn't have many innings on his arm," Boras said. "That makes him very valuable."

Boras has reached huge deals for South Korean players in the past. Right-hander Park Chan-ho left the Los Angeles Dodgers after the 2001 season and joined the Texas Rangers as a free agent on a five-year, $65 million deal, one of the largest contracts ever for a pitcher at the time.

And in 2013, outfielder Choo Shin-soo, following a strong season with the Cincinnati Reds, inked a seven-year deal worth $130 million with the Rangers.

Boras said he was "very proud" of having worked with South Korean players. He noted that Ryu is "an amazing athlete ... and he's really made a great name for himself here in the States" while Choo is "considered to be a leader of his team in Texas."

"Korea should be very honored to have athletes like that who have such stature and respect in Major League Baseball," Boras said.