The 25-year-old, whose legal name is Choi Jin-ri, was found dead by her agent at around 3:21 p.m. at a two-story house in Seongnam, Gyeonggi Province, according to police.

No suicide note has been found so far. 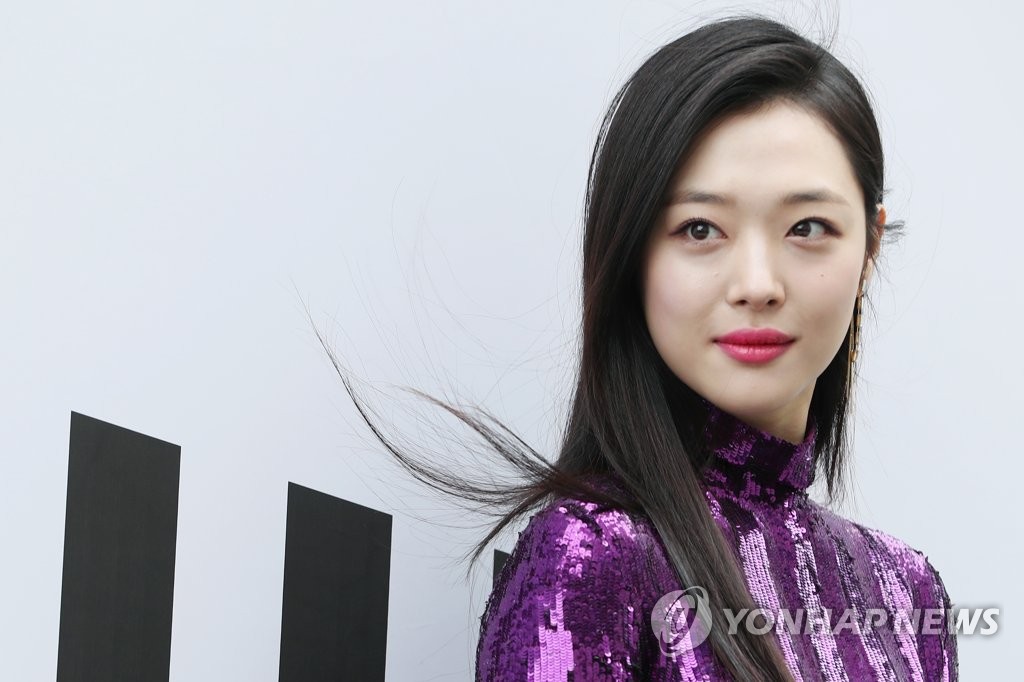