The move comes amid rising suspicions that wild boars may be responsible for the spread of the deadly animal disease in South Korea.

Another wild boar was found dead near the border on Monday and later tested positive for the virus, according to the Ministry of Environment, increasing the number of wild boars found to be infected with the deadly virus to six.

It was the first discovery of a wild boar infected with the virus below the civilian control line. 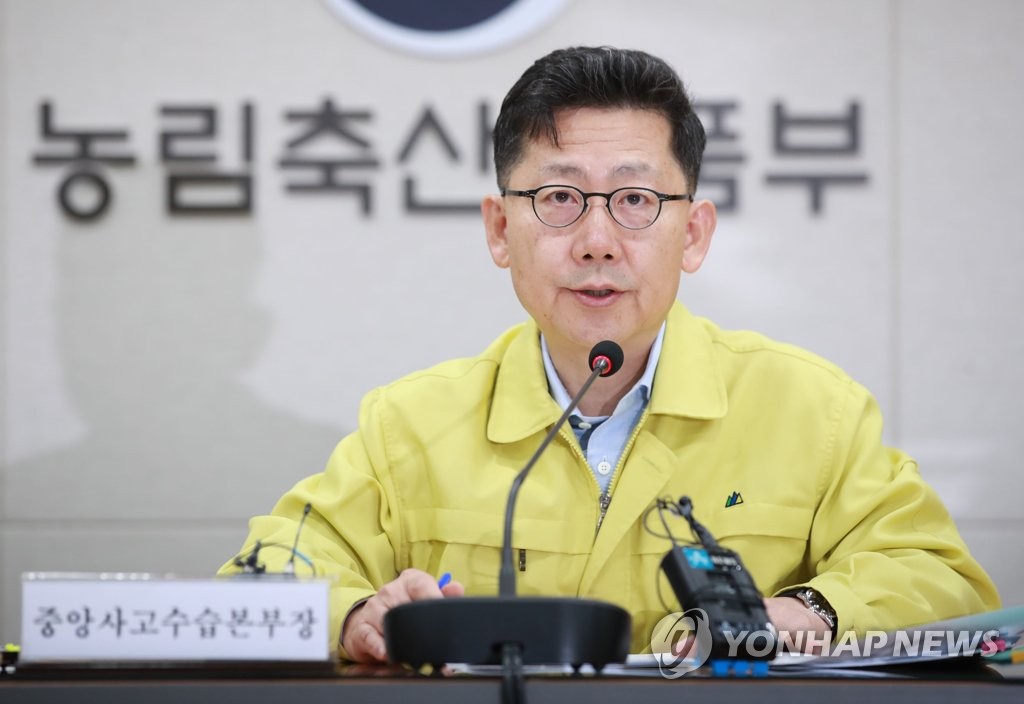 The first-ever wild boar infected with ASF in the country was found within the demilitarized zone earlier this month, with the other four being found north of the control line.

The latest discovery may indicate that the disease continues to expand to southern areas despite the quarantine authorities' efforts to contain it.

"South Korea has already been making efforts to cope with wild boars since the first outbreak was reported in North Korea earlier this year," Agriculture Minister Kim Hyeon-soo said during a meeting held at the Sejong Government Complex in central South Korea.

The operations are especially significant considering that the incubation period of ASF lasts for weeks.

The number of wild boars killed every month has increased to around 8,000 since July, up from 4,000 over the first half of 2019, according to the ministry.

South Korea has confirmed 14 cases of African swine fever at local pig farms since mid-September, when the country experienced its first outbreak of the disease. So far, all of the cases have been in areas bordering North Korea.

No new outbreaks have occurred since Thursday.

On Sunday, the agriculture ministry designated two towns north of Seoul as areas vulnerable to infection through wild boars. In such zones, quarantine authorities will make all-out efforts to trap and shoot wild boars.

South Korea has slaughtered and buried more than 150,000 pigs since the outbreak started. 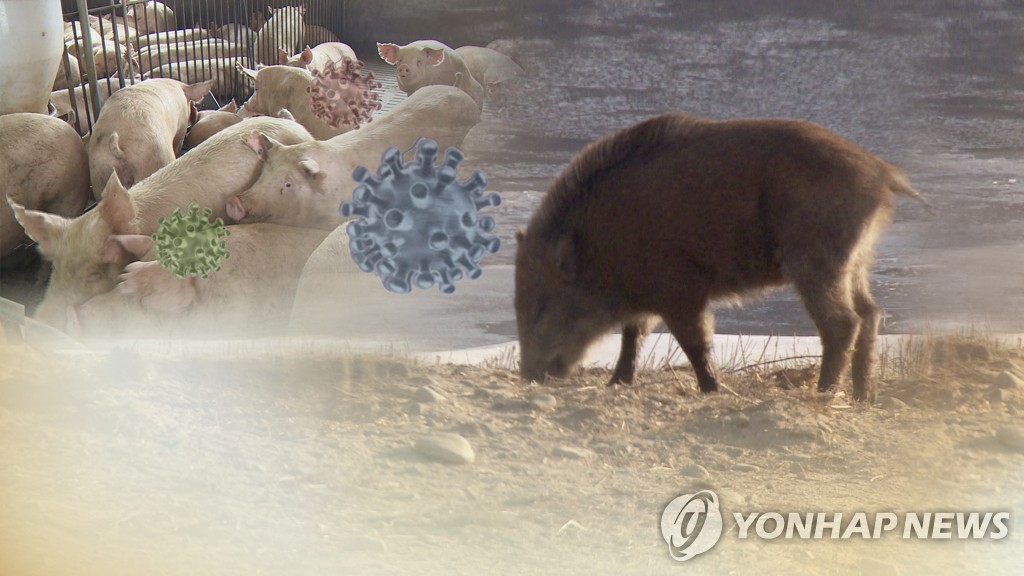