The Kia Tigers of the Korea Baseball Organization (KBO) announced Williams as their new manager on Tuesday. The Tigers said Williams has agreed to a three-year deal, without disclosing financial details.

The 53-year-old was the third base coach for the Oakland Athletics for the past two seasons. 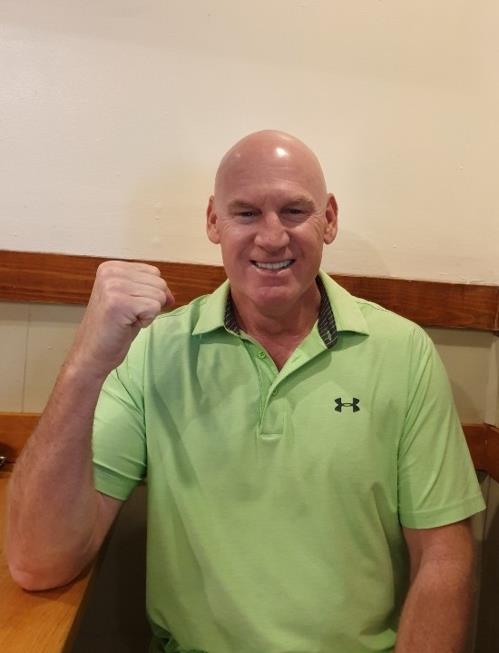 The U.S.-born Williams is the third foreign national to manage in the KBO, following fellow Americans Jerry Royster with the Lotte Giants from 2008 to 2010 and Trey Hillman with the SK Wyverns from 2017 to 2018.

Of the three, Williams by far enjoyed the most decorated playing career. He was a five-time All-Star with four Gold Gloves at third base and four Silver Slugger Awards. Williams won his lone World Series ring with the Arizona Diamondbacks in 2001. Williams retired in 2003 with 378 home runs and 1,218 RBIs in 1,866 games over 17 seasons.

He began his coaching career as the Diamondbacks' first base coach in 2010. He took over managerial duties for the Washington Nationals for 2014 and won the NL Manager of the Year honors after leading them to the NL East title.

Williams was sacked in 2015 after the Nationals missed the postseason. Two years later, he joined the Athletics' staff. 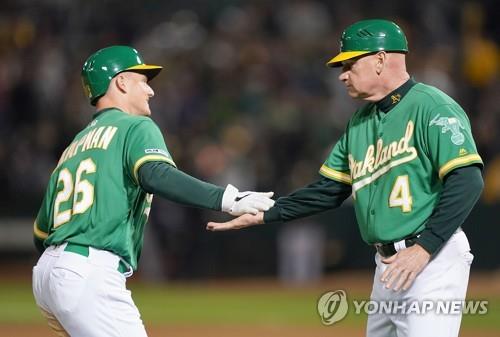 The Tigers said Williams is the right man to carry out the club's vision of establishing data-driven player development and instilling a sense of professionalism in the clubhouse.

The Tigers finished in seventh place among 10 KBO clubs this year with a record of 62-80-2 (wins-losses-ties), 11 games out of the fifth and the final playoff spot.

Manager Kim Ki-tai stepped down in May, and coach Park Heung-sik took over on an interim basis. He was reassigned as the Tigers' minor league manager after Williams' hiring.

The Tigers said Williams will arrive in South Korea on Thursday. 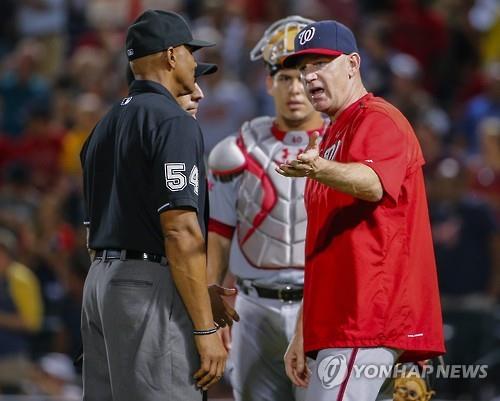